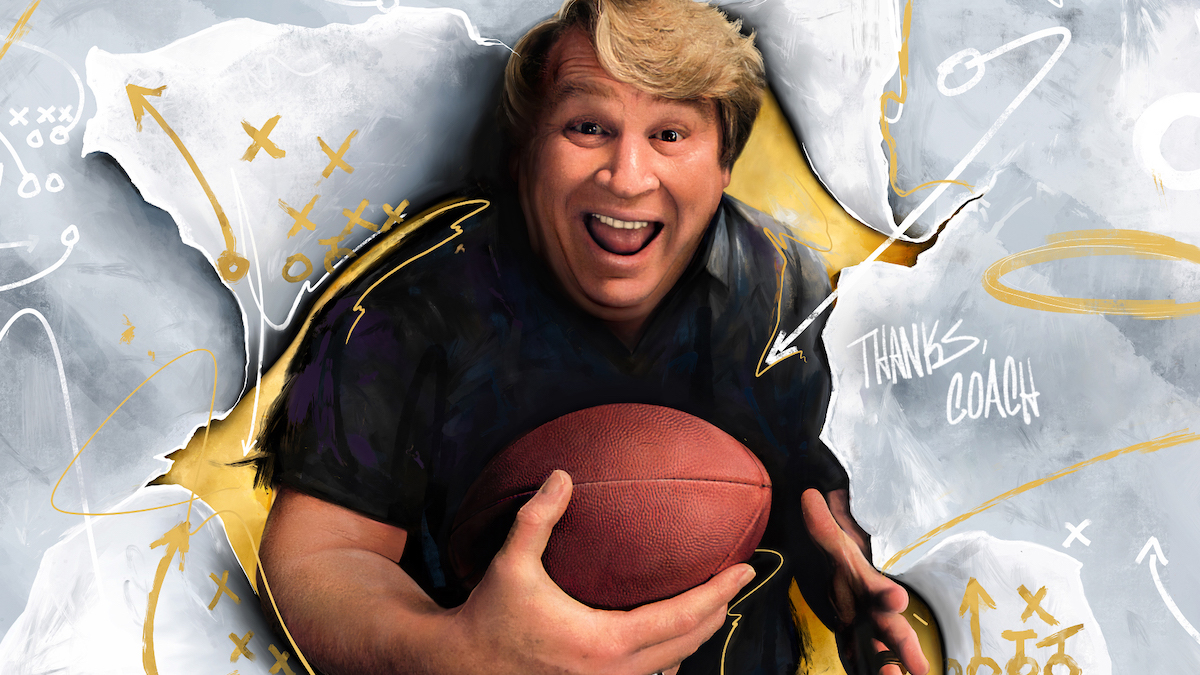 The calendar has officially jumped to the month of June, and EA Sports is not wasting any time to announce new information regarding Madden 23. Over the past few years, EA has opted to wait until June to release info on the latest Madden game, and that is no different for 2022. Today, the developer and publisher of the official NFL simulation football franchise has revealed the cover for Madden 23, and the individual on it should be no surprise.

The announcement comes on the same day that the first Madden game, John Madden Football, released in 1988.

Electronic Arts also announced that it will honor the late coaching icon by taking a number of other steps for Madden 23. The initial interactive experience users will first see in Madden 23 is two “All Madden” teams at the Oakland Coliseum, home of Madden’s Oakland Raiders, led by two different versions of Madden. Additionally, remasters audio clips of Madden will also be in the title. These will be interested as a callback to Madden’s legendary broadcasting career.

More information on Madden 23 will be made available on June 2. EA will release the first trailer for Madden 23, which should give us an indication on what the game will look like, plus additional features. The trailer will premiere at 10 AM ET on the Madden NFL YouTube channel.