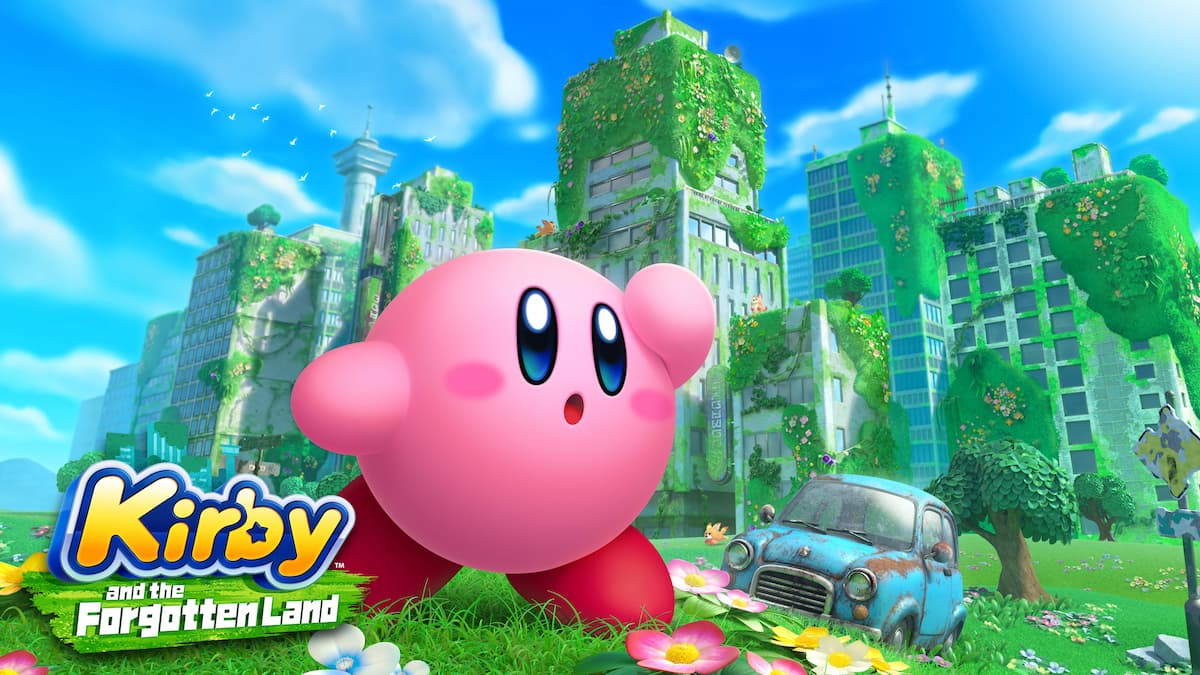 A brand new Kirby game was announced during the September Nintendo Direct. Titled Kirby and the Forgotten Land, the game is slated to release in Spring 2022. Based on the footage shown in the Direct, Kirby awakens on a strange island that has buildings and other objects similar to the real world. The island is overgrown with plants and other vegetation.

The Forgotten Land was actually leaked ahead of the Direct. A user on ResetEra discovered the game listed on Nintendo of Japan’s release schedule. The leak eventually spread throughout social media and other gaming outlets before the official Direct.

Related: Is Kirby and the Forgotten Land a 2D or 3D game?

Other big announcements made during the Direct alongside The Forgotten Land include Voice of Cards: The Isle Dragon Roars, an expansion for Monster Hunters Rise, and the upcoming Sakurai presents for the final Smash Bros. character.