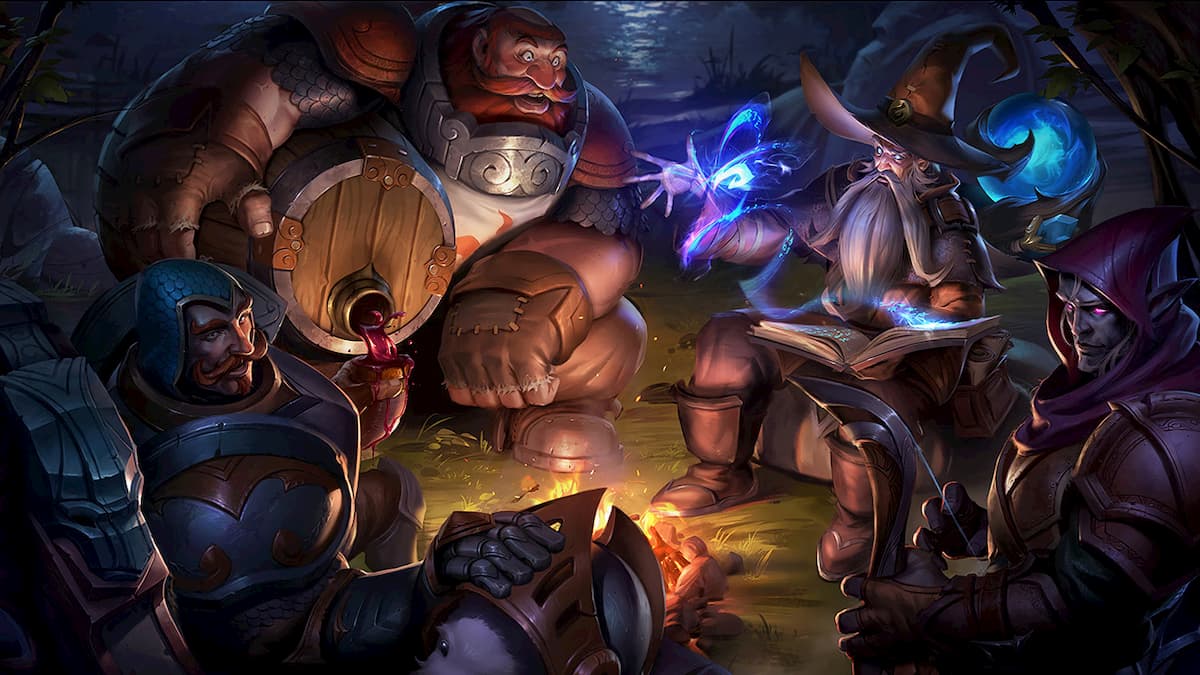 Riot Games has made some huge announcements regarding the release of League of Legends: Wild Rift in the latest developer update. According to Riot, the game will release officially in eight regions in the first week of December 2020. All players in these regions will be able to download it from the Google Play Store and Apple App Store.

The list of eight countries and regions in which League of Legends: Wild Rift will officially launch in December is as follows:

The exact date of release was not announced yet by Riot Games; in addition to this, players in the Americas region will have to wait until Spring 2021 to play the game. Also, the remaining regions will be added later, which means that the game will not release globally before mid-2021.

The developers will release the open beta update on October 27, 2020, in which all Android and iOS players of the following regions will access to the testing program:

Invites will also be sent to players from Brunei, Cambodia, Laos, Myanmar, and Timor-Leste. So if you want to play the game before its release, you can pre-register for it.