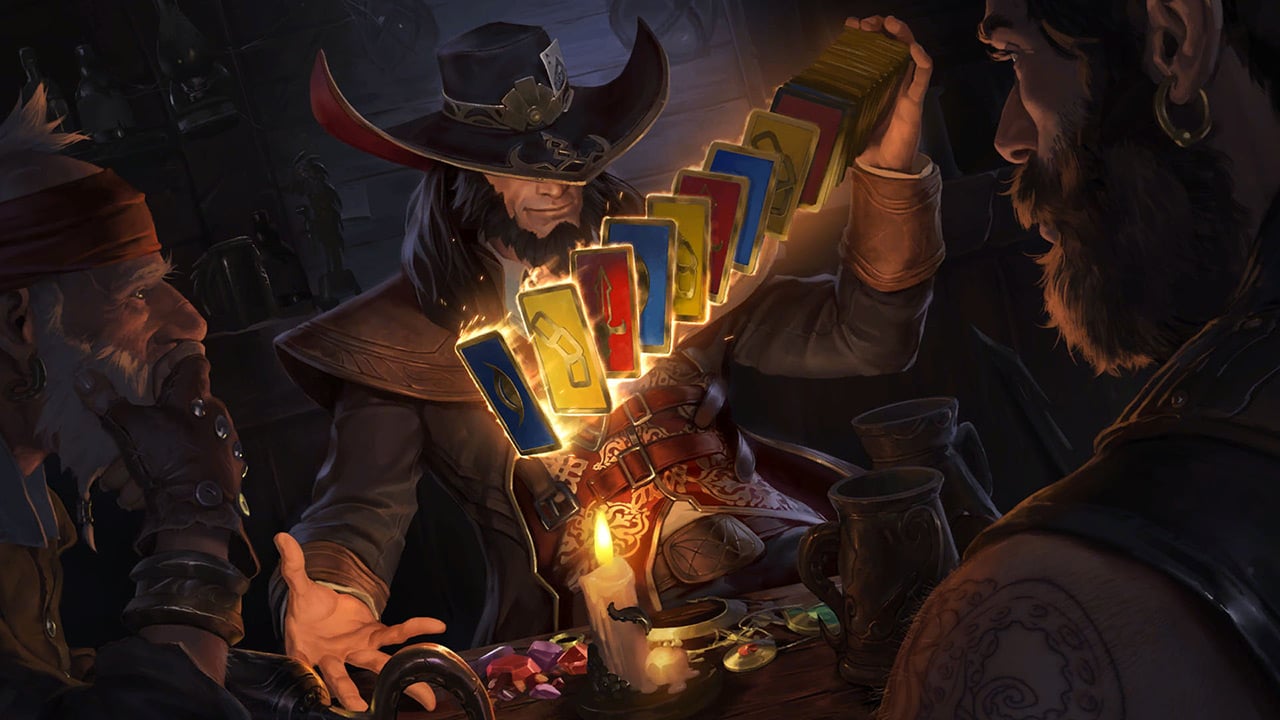 Legends of Runeterra has received a new update. The 1.10 patch, which is the first major update since Call of the Mountain was introduced, brings a host of changes and improvements to Riot Games’ digital card title. A new Law, Gauntlet updates, bug fixes, and more await, so read on to find out what’s new and improved.

Standard Gauntlet mode lets you select from three pre-determined decks before you begin playing, and there are three new rules to be aware of:

After choosing your deck, you’ll enter matchmaking as normal until you are paired with an opponent. You will then enter the pick and ban lobby, which allows you to view regions and champions from your foe’s deck, and ban one of them from being played. They return the favor, and then you pick from your two remaining decks that you wish to use in the following single-player match.

Welcome to the Jungle Lab

This new Lab has been inspired by the jungling gameplay in League of Legends. To win matches, you have to clear your opponent’s jungle camps, and you will receive rewards if you get the best of them. The rules in place for this Lab are:

Call of the Mountain’s archtypes have been tweaked since it launched. They are now offered during initial champion picks, but 50% less often than before. Other changes include:

Terrors from the Deep