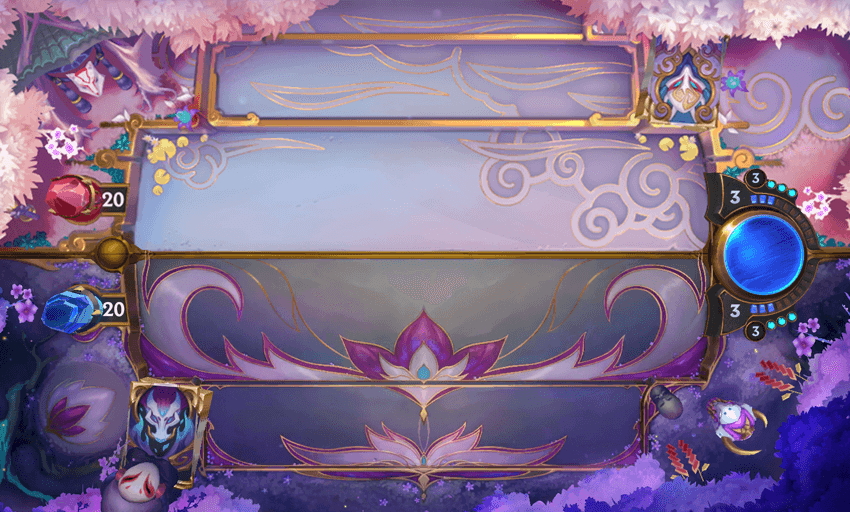 Legends of Runeterra’s 1.7 patch notes have arrived. The latest update to Riot Games’ deck-building card game will be available to download on Wednesday, August 5 but, ahead of that, we’re here to bring you what’s new and improved.

The newest Lab for users to try will be Quick Draw. Players draw five new Fleeting cards each round that have heavily discounted mana costs. Players will only have three mana to use per round, however, so using your cards quickly and wisely is the aim of the game.

Each card in your hand is fleeting, too, so you’ll have to use them or lose them. The only way to keep hold of specific cards for your next turn is to use the special Prolong card. You draw these every other round, but they must be used tactically to give you the best chance of winning.

What other changes are coming in Legends of Runeterra 1.7?

Singleton Gauntlets will now allow tri-region decks, which is different it from Standard Gauntlets. You will also be able to filter decks by deckbuilding rules in Standard or Singleton modes.

There are minor adjustments to certain Expedition Archetypes, such as Fishbones and Spell Slingers, but they’re detailed in the full patch notes below. Finally, those playing Legends of Runeterra on iOS devices will require iOS 13 to play once patch 1.8 goes live on August 26. Ensure you’ve updated your software to this one; otherwise, Legends of Runeterra won’t work.