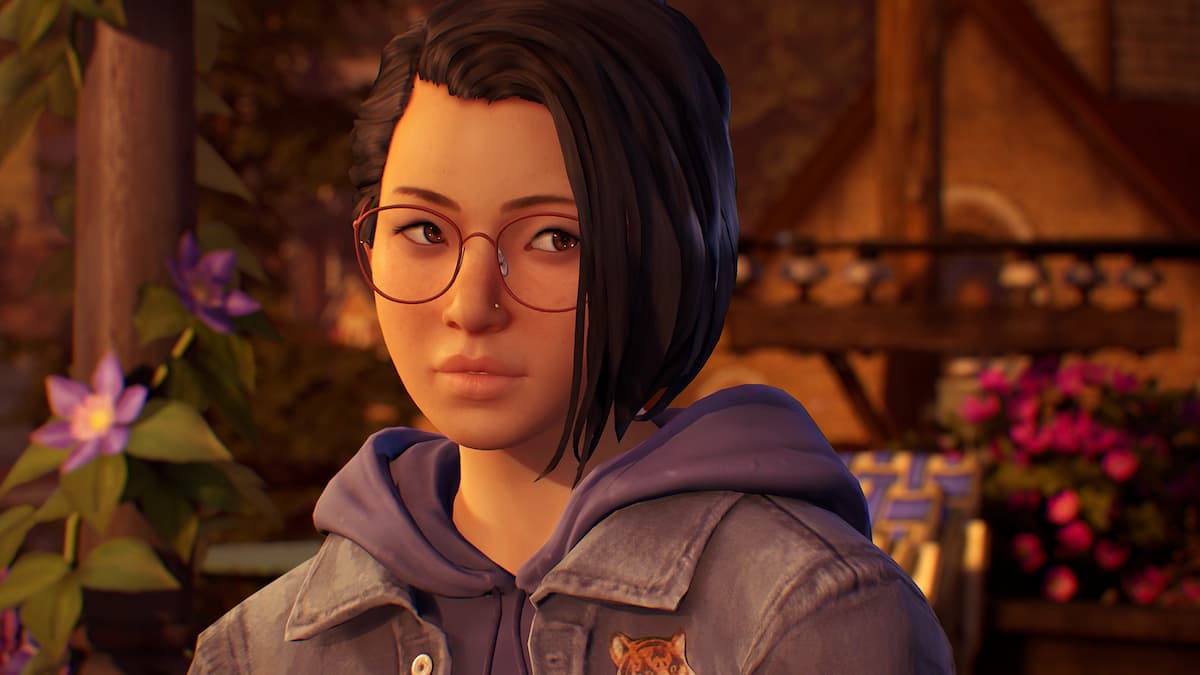 At today’s Square Enix Presents digital event we got our first look at the next game set in the Life is Strange universe. It’s called Life is Strange: True Colors and it’s set to launch on September 10. The game is being developed by Deck Nine, which fans will remember as the team behind Life is Strange: Before the Storm. The sequel stars a girl named Alex who has the ability to read minds and, notably, it won’t be released in episodic form, opting instead for a full one-off release.

That ability ties in with the game’s subtitle. As you walk around the small town of Haven Springs, Alex can sense emotions with her psychic powers. Visually, this is represented by different colors around the character showing off their auras.

Alex has spent her whole life suppressing her ability, but after her brother dies in an “accident,” she puts them to use in her quest to solve the mystery. Like every other Life is Strange game, building relationships is at the forefront. True Colors lets you get to the heart of Alex’s connections to her friends Ryan and Steph. The choices you make will impact what course those friendships take.

It’s worth noting that True Colors will continue the Life is Strange tradition of embracing music. The team has put together an original score by Angus and Julia Stone, while also bringing in licensed music from acts like Radiohead and Phoebe Bridgers.

Life is Strange: True Colors launches on September 10 for PlayStation 4, PlayStation 5, PC, Xbox One, Xbox Series X, and Google Stadia. On top of that, if you haven’t played the original game, both it and Before the Storm are getting remastered editions this fall.