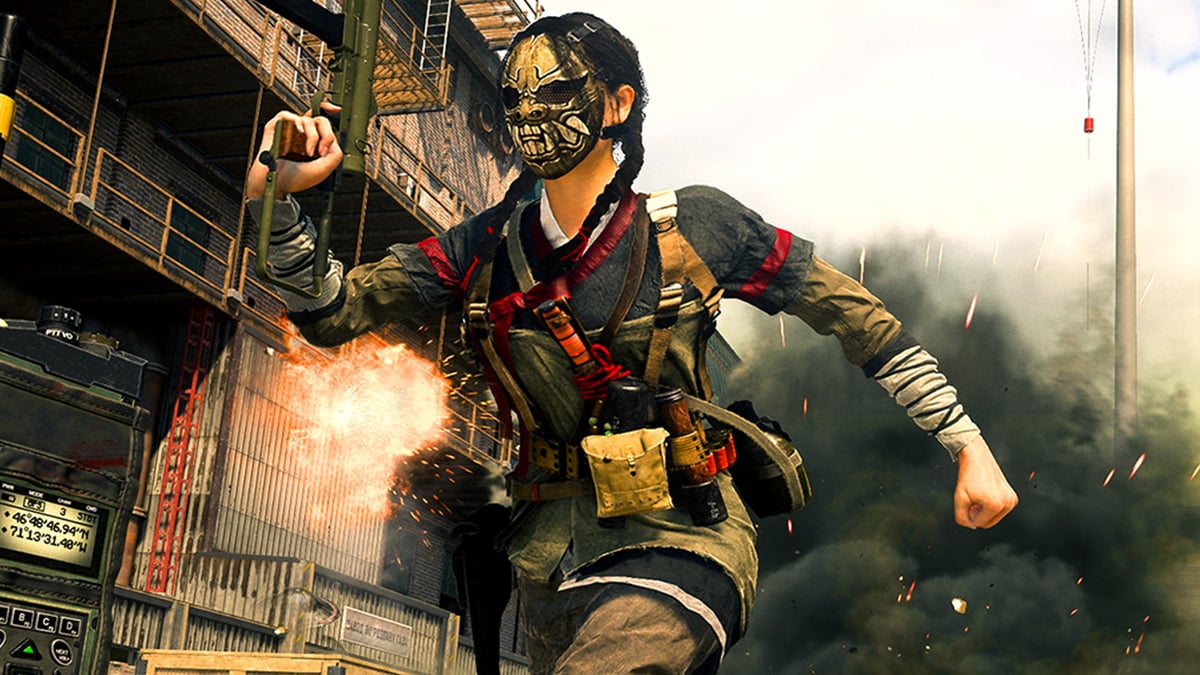 Call of Duty: Warzone Season 4 is quickly approaching, and as you’d expect, changes are in store for the main map, Caldera. We’ve seen the updated map, and it seems to be bringing back a classic point of interest from Verdansk.

Dexerto’s Call of Duty wing @CharlieIntel shared the map on Twitter, giving an overhead view of the island. Some responses have pointed out that if you look at the cluster of buildings in the middle-left (atop the hill near the yellow circle), you can see that their layout mirrors Verdanks’s Storage Town. Verdansk itself has been long gone, but bringing back parts of it for Caldera would be a nice nod to Warzone players who’ve been with the game for a while. In addition to Storage Town, “the map has 50% less vegetation for better visibility, underground vaults, and more.” While the physical spaces might not change an awful lot, less plant life does change line of sight, and it should therefore shake up the game’s meta quite a bit.

Warzone Season 4: Mercenaries of Fortune kicks off on Wednesday, June 22. Caldera might be changing, but it’s not the only map to keep your eye on. A smaller, more close-quarters map called Fortune’s Keep will also arrive with the new season. It has its own points of interest like a town, a winery, and a lighthouse. On top of that, Vanguard is bringing back the classic Shi No Numa map for its Zombies mode, Der Anfang.

Warzone will continue to see updates like this, but many Call of Duty fans are already looking ahead to Warzone 2.0. The new Warzone won’t replace the old one, but it will offer a different kind of battle royale experience. What’s more, it’s being built on an all-new engine. Modern Warfare II, which will arrive this fall ahead of Warzone 2.0, also uses the new engine as its foundation.