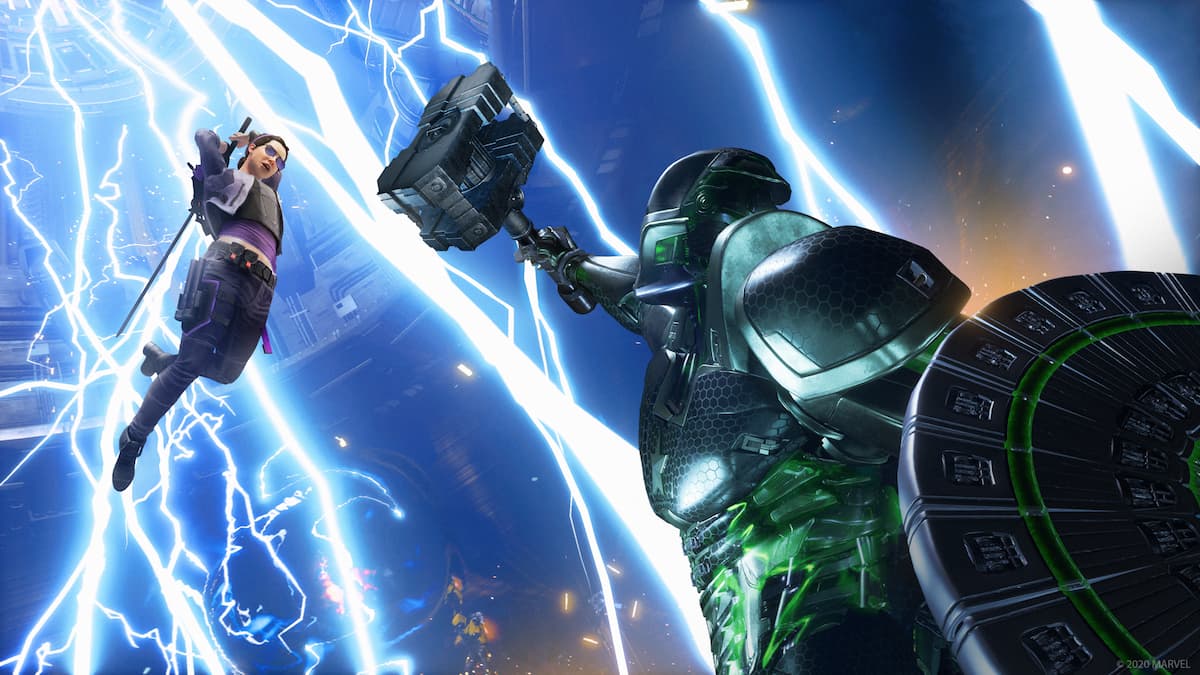 The long-promised Omega-Level Threat mission type is finally coming to Marvel’s Avengers, and it will give players a significant challenge. These Omega-Level Threats are analogous to raids in other similar online multiplayer titles, so get ready for some lengthy and grueling combat sequences. The first Omega-Level Threat is titled Family Reunion, a revamped version of the mission of the same title from Kate Bishop’s Taking AIM campaign.

Family Reunion will feature a brutal fight against the Super Adaptoid, a familiar boss but with “new tricks up its sleeve” this time around. The Super Adaptoid has powers similar to those of Iron Man, Captain America, and Thor, earning that “Omega-Level” label. Omega-Level Threats will require a four-player strike team, and all heroes involved will have to be at least Power Level 145. These missions will give you high-end gear once a week after every completion. Developer Crystal Dynamics promises more Omega-Level Threats in the future, and one is coming with the War For Wakanda expansion.

Players may have already experienced the tougher Mega Hive mission type, but until now, these gauntlet missions have been only playable in a solo capacity. With the July update, players can finally team up and take on Mega Hives together. Finally, the previously-announced feature to have multiple of the same character in one team will be implemented in the same update. Imagine completing an Omega-Level Threat with four Thors, or with other crazy combinations. All of this will go into effect in Marvel’s Avengers on July 27.