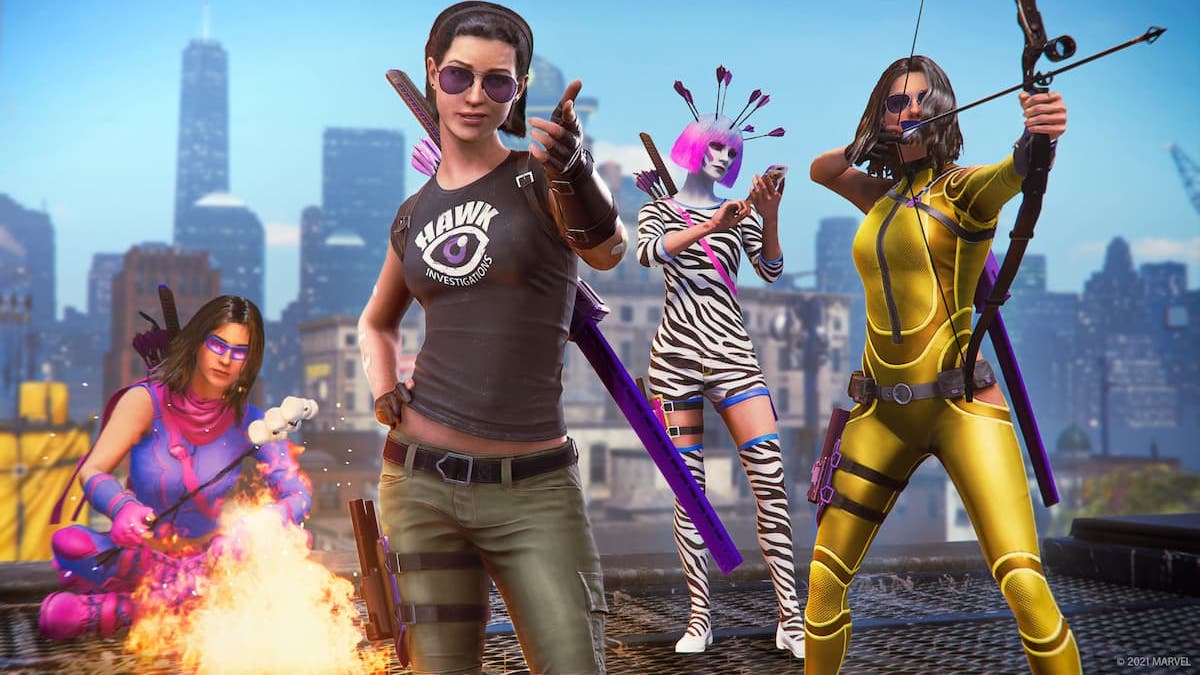 Developer Crystal Dynamics so far has made good on its promise to release new content for Marvel’s Avengers every month, all laid out on a road map. However, the studio today announced some slight modifications to their plan. In summary, the Patrol Mode planned for July will instead come after the War for Wakanda Expansion, but there will still be plenty of content to come during that month.

Many live multiplayer games have some sort of a Patrol feature, with the planned Patrol Mode in Marvel’s Avengers taking place in the Wastelands biome. However, this mission type now has an unknown release window. Instead, players will be able to enjoy the difficult Mega Hive Warzone missions with their friends — these gauntlet-type missions were previously single-player only. Additionally, the long-awaited Omega Level Threat mission type will finally debut, with a mission called Family Reunion. Omega Level Threats are essentially going to be the “raids” of Marvel’s Avengers.

The game had an event called the Tachyon Anomaly Event, which allowed multiple players to play as the same Hero in one session. The response must have been positive to the change, as a July update will make this permanent. And as with every month since May, July will also bring skins based on the MCU. All of this is leading up to the War for Wakanda Expansion, which will debut Black Panther as a playable character. An E3 2021 trailer fleshed out the conflict against Ulysses Klaw and highlighted the appearance of fan-favorite character Shuri.