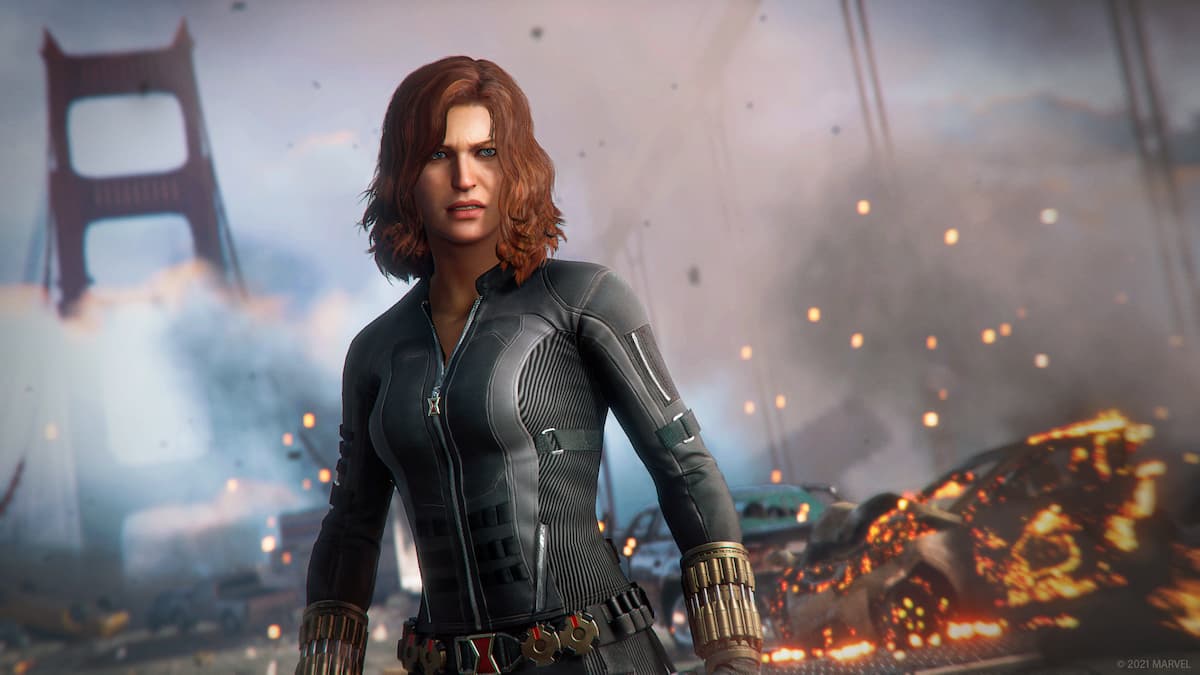 With Marvel’s Avengers from Square Enix and developer Crystal Dynamics taking so many cues from other iterations of the superhero team, fans scratched their heads when there were no cosmetics based on the blockbuster Avengers films. A 2021 content roadmap from a couple of weeks ago indicated that character outfits based on the Marvel Cinematic Universe are on the way, but there is an asterisk attached to that content.

The Marvel’s Avengers social media team reminded followers that a Red Room Takeover event, previously announced as part of the roadmap, would arrive this spring — the new information here was that the MCU outfits would come with this update. But just late last night, out of the blue, the Marvel’s Avengers Twitter account added a clarification, saying that “the outfits inspired by the Marvel Cinematic Universe will be available exclusively in the Marketplace for purchase with credits.”

Instead of unlocking MCU costumes through challenges or missions, players will have to use the game’s premium currency to obtain them. Players can earn a small number of credits through character challenge cards, but the bulk of these credits will more than likely be purchased with actual money. Compare this to Marvel’s Spider-Man on PlayStation, where outfits based on Sony’s Spider-Man films are bundled with free updates to the game.

There is no word on how many costumes will be available and how much they will cost, but reactions on Twitter and the PlayAvengers subreddit of the extra cost for these fan-requested costumes are largely negative. While many players are still loyal and optimistic about the game as a whole, decisions such as these that are communicated bizarrely have led to more impatience from the fanbase for fixes and additional content. Players can go through the Hawkeye story content for now — but that won’t take too long to finish.