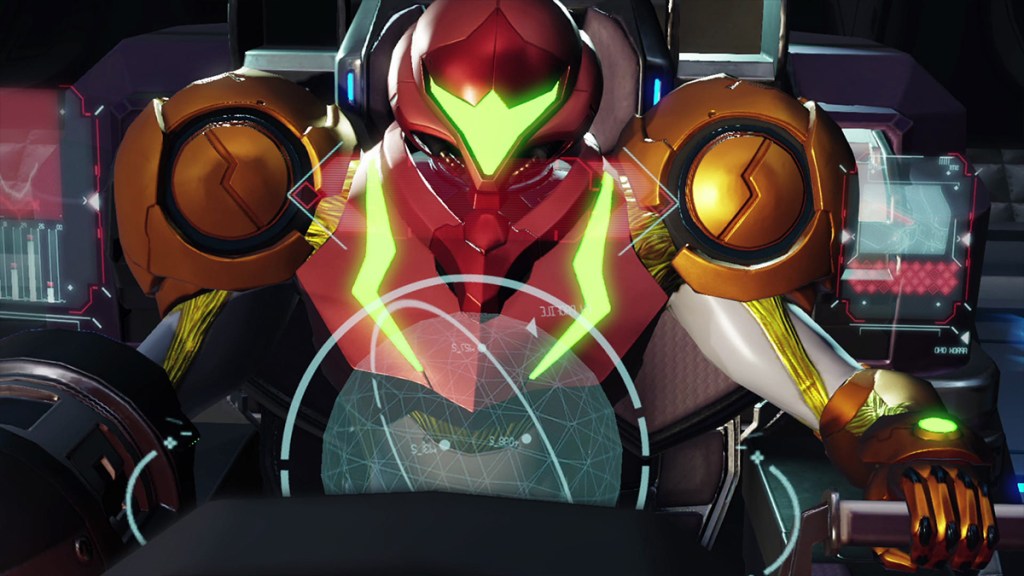 We’re just a week away from Metroid Dread’s launch on Switch, and Nintendo is keen to get us as ready as possible to jump into Samus Aran’s next adventure. A new breakdown explains the game’s map, controls, and enemies.

The latest Metroid Dread report is jam-packed with information. Exploring the map is a signature part of Metroid games, and the report explains how Dread’s map screen works. You can see the percentage of items you’ve collected in an area, and a telltale glow will indicate if there’s a secret to find in a particular room. You can also check points of interest, such as doors that only open with a blast from the Charge Beam, then tap a button to view all the similar points of interest on the overall map. This is a very useful feature — once you unlock a new ability, you can highlight an object that uses said ability to see all the spots on the map you can now revisit. Map data can also be downloaded from Map Stations, which then serve as save points.

The report also details Dread’s controls. Movement, jumping, firing beams and missiles, and other series staples won’t surprise Metroid veterans. However, learning how to pull of Samus’ new moves should still be useful. New to this game are her slide ability and melee attacks. The melee counter can be used to stun enemies, and you can close the distance to them with a dashing melee attack as well.

As for what enemies you’ll be facing, Dread introduces the EMMI robots to the Metroid universe. These patrolling threats are found in certain rooms. If they spot Samus, they’ll lock down the room — you’re trapped until you can elude or defeat them. Nintendo says it’s possible, though very difficult, to use the new melee counter on an EMMI, but you can also destroy them with the new Omega Cannon power-up. You can only get it “under certain conditions,” but it’s good to know the hulking EMMIs aren’t entirely invincible.

As stated, there’s an awful lot of information in the latest report, and Nintendo promises at least one more before the Metroid Dread release date on October 8. It’ll contain “a few things the team doesn’t want you to miss,” so we’ll have to see what else Nintendo plans to reveal about Samus’ next journey.