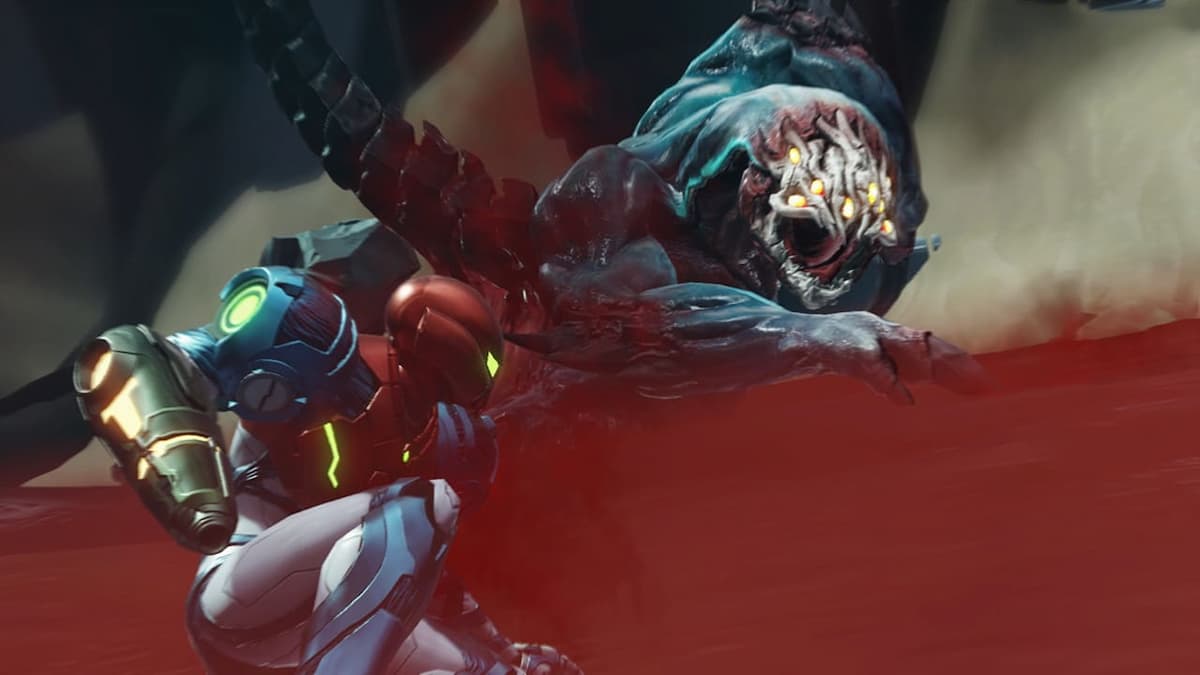 Metroid Dread, the latest 2D entry in the 35-year saga of Samus Aran, follows our hero to ZDR after reports that the dangerous X Parasite still exists on the planet. Although it released to rave reviews from critics and fans of the series alike, some recent reports about the working conditions at developer studio MercurySteam have come to light.

A report from Spanish media outlet Anait Games refers to the working conditions as “tense” and very negative throughout the development of Metroid Dread. Multiple anonymous employees stated that the game leads and the director would give contradicting directions for the game, leaving employees to take the blame for any mistakes during the development cycle. The management at MercurySteam would use any mistakes employees made as reasons to reprimand or even fire them, as well as labeling employees as problematic and going as far as isolating them or moving them between projects if they made their opinions known or pushed back against anything management said.

During development and at the beginning of the COVID-19 pandemic, the Spanish government advised all industries that could afford to have their workers telecommute to resume their work at home. This was initially ignored by MercurySteam, with the company instead trying to continue with in-office work, changing the workday to six-hour shifts while setting aside the hours lost for the employees to complete later. The company also tried to cut the employees’ pay by 30% during this time due to their cut in hours, but the employees complained and contacted media outlets. MercurySteam then changed its mind, deciding to follow the government’s stay-at-home orders while giving its employees their full salary.

This current report echoes the frustration that one former employee had after the release of Castlevania: Lord of Shadows 2. Being referred to only as Neper in a blog post on NEOGAF, the employee came forward about the horrible working conditions at the company back in 2014.

Neper placed the blame on studio head Enric Álvarez for the harsh working conditions. Álvarez was seen by his employees as someone who was unapproachable, overlooking the roles that programmers, designers, and artists had in development, causing many game designers leaving the studio for another company, including their main art director, José Luis Vaello.

Neper also stated that there was also a lack of communication from the higher-ups, with most programmers stating that their teams were not communicating with one another. This caused them to blindly work on the game at the sole direction of Álvarez. Neper stated that often the development team would find out more about the features of the game from the media rather than their own bosses.

This is all in addition to the issues many employees had in regards to their names not being in the credits. Essentially, workers who worked on the project for less than 25% of the total development were left out.