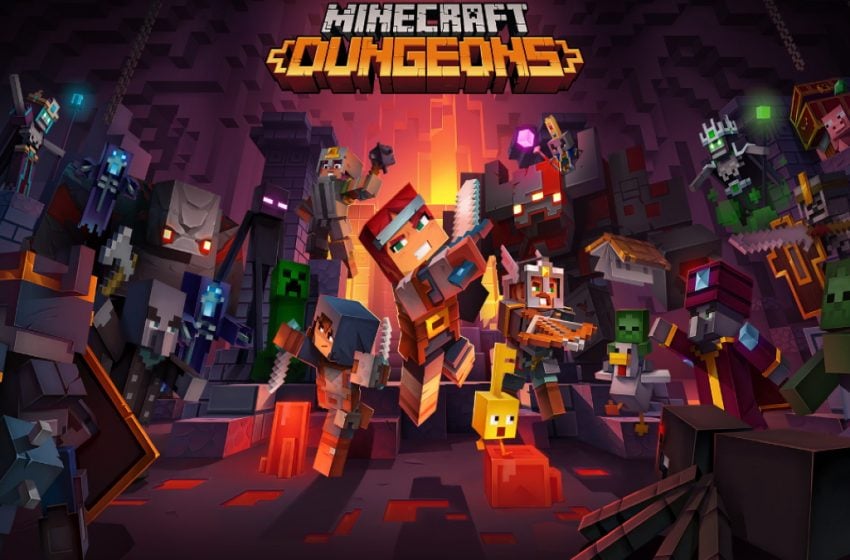 Each seasonal adventure has a free progression track as well as a paid progression path with each track offering different rewards. The update brings a new form of currency known as adventure points, which can be acquired through daily and weekly challenges. Additionally, adventure points can also be earned by running through the new Tower of Dungeons. This dungeon is comprised of 30 floors with each ascending floor being harder than the last. The Tower of Dungeons is free to access for all Minecraft Dungeons players.

Unlike similarly named events in other games, Minecraft Dungeons’ seasonal adventures don’t have a time limit. Even after the developers introduce a second or third adventure, players are still able to return to and experience the first seasonal adventure’s contents.

Minecraft Dungeons is available on PlayStation 4, Xbox One, Xbox Series X/S, Nintendo Switch and PC. There is no native PS5 support, but it is playable on the system through backwards compatibility. The title currently supports cross-play between every platform.