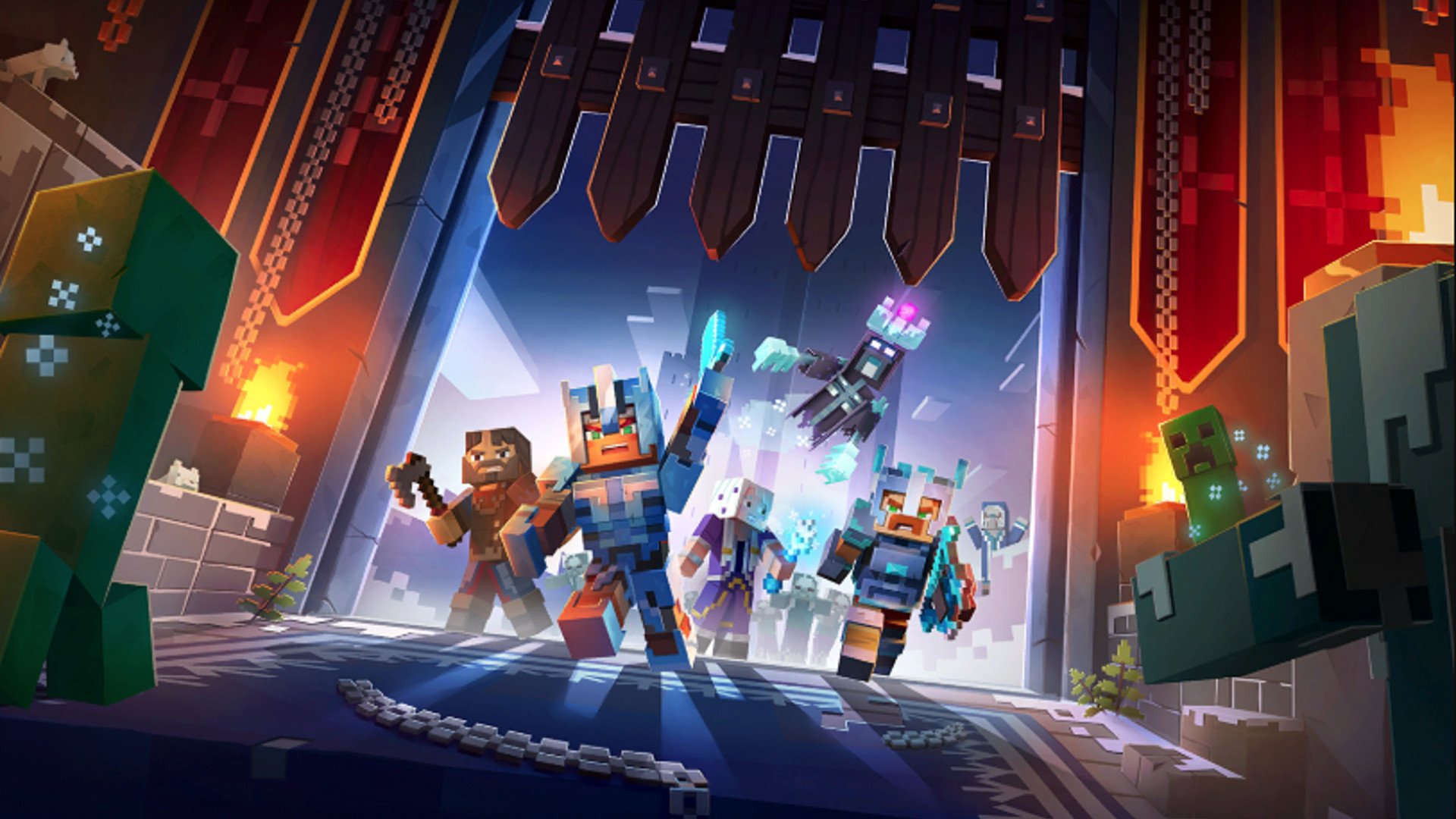 The 1.4.3.0 Minecraft Dungeons update has been rolled out. The latest patch adds the Creeping Winter DLC to the Minecraft spin-off and many in-game changes and bug fixes.

A new feature, Daily Trials, has also been patched through. Players can complete daily tasks, which see different game mechanic elements tweaked to add greater challenges to overcome and earn powerful rewards. There are four new gear pieces to acquire, camp merchants to rescue, and artifacts, tools, enchantments, and armor up for grabs.