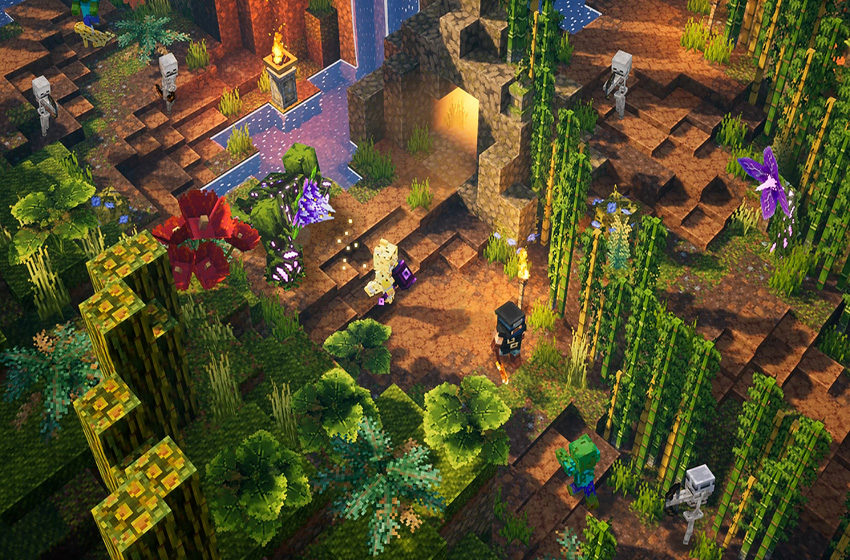 Mojang has delivered a brand new update for Minecraft Dungeons to polish the game on all the platforms. The changelog below details the fixes that have been applied on PC, PS4, Xbox One, and Nintendo Switch, and work on all of them.

However, some of those fixes are tailored explicitly for Nintendo Switch and are related to the way Joy-Cons work and to the handheld mode while in Airplane Mode.

Changes on all platforms are generally targetting known bugs that lead gameplay features not to work or even crashes, both in the single-player and multiplayer components.

Fixes for All Platforms:

As we’ve detailed in our Minecraft Dungeons review, the game is particularly fun with friends, so it’s pivotal that it works just fine in co-op, and this is mainly the reason why the developers are taking care of that aspects with such meaty patches.

One of the flaws of the title is that it’s rather short, and that will be fixed soon when the first DLC releases in a relatively short amount of time.