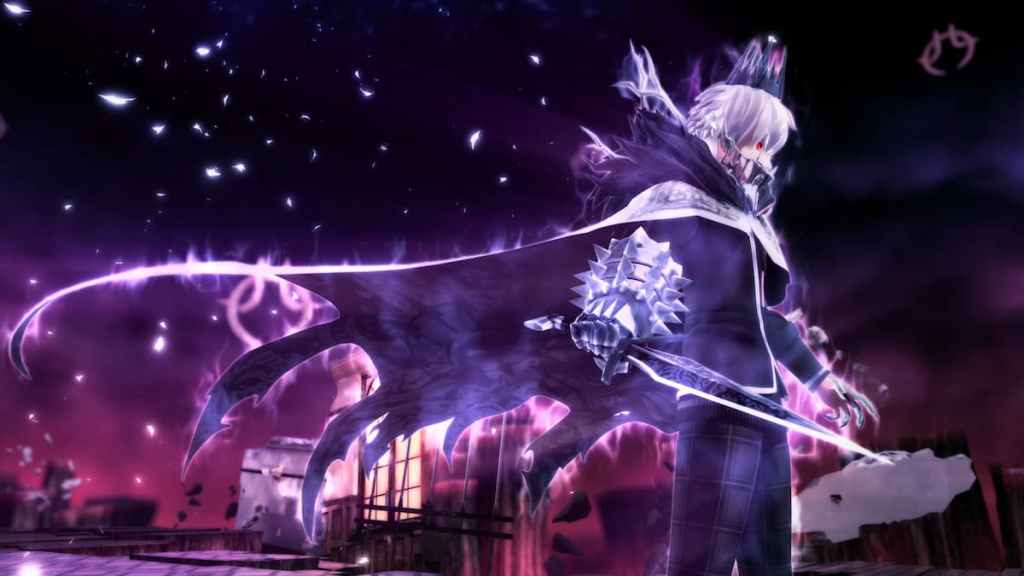 A new JRPG by former Shin Megami Tensei staff launched a new demo today for Japan, giving players a first look into the mysterious title. While the demo is currently only available for Japan, audiences worldwide should get a good grasp of what the game will entail.

Despite the involvement of former Shin Megami Tensei staff, Monark is not an ATLUS game and is instead headed by publisher and developer FURYU Corporation. The game takes place at the Shin Mikado Academy, engulfed in a “madness-inducing Mist.” You must develop an Ego to break a pact set by Pactbearers, and beat the corrupting mist.

Monark will utilize a turn-based combat system, with characters developing “Egos” aligning with the Seven Deadly Sins. Gematsu posted a translation of some of the game’s features you can look forward to.

Players will be able to activate their “Authority” in exchange for power. Authority is directly linked to your MAD Gauge. Once the gauge is full, you enter a state of Madness which causes you to attack enemies and allies before self-destructing. You can control up to six characters in this turn-based, free movement battle system.

Players will need to explore every inch of the mist to resolve anomalies around the academy. The seven deadly sins are represented as your Ego or Fiends. Fiends are “Daemons” that answer only to you, and different types can be unlocked for each different desire.

Any save data for Monark’s demo will carry over to the main game, so players can feel happy knowing that everything they do in the demo will not need to be repeated when the game launches. Monark is set to release in early 2022 for Nintendo Switch, PS4/PS5, and Steam.