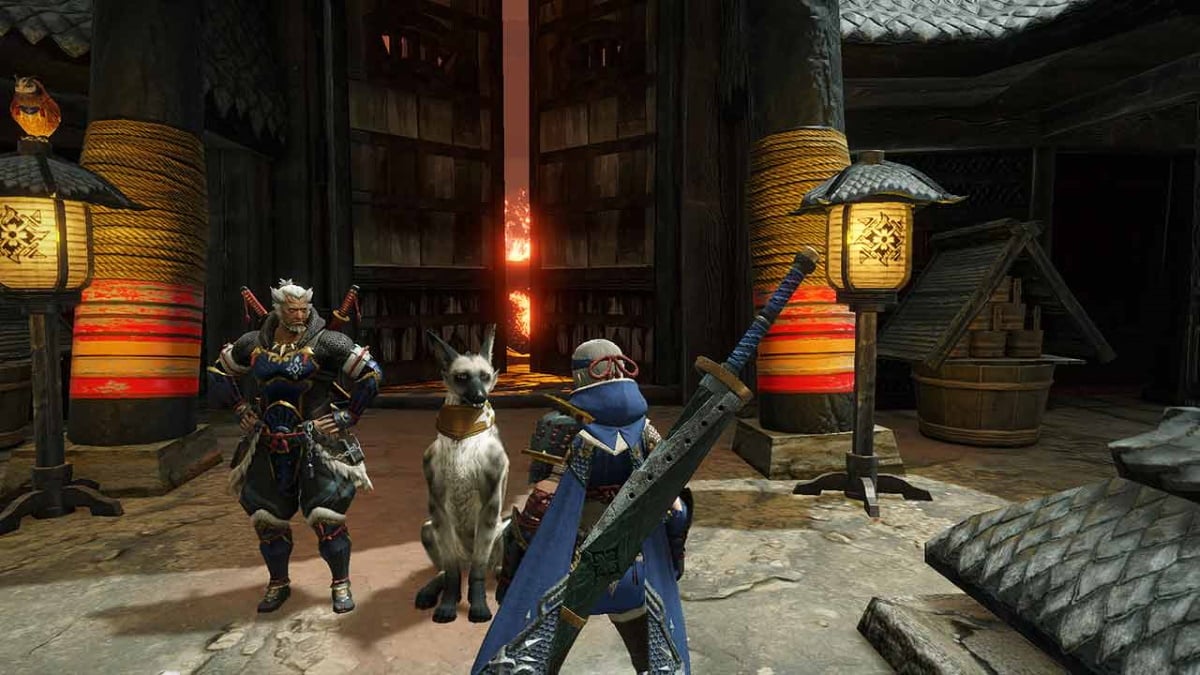 Some additional new Monster Hunter Rise details have been shared by Capcom UK Community Manager Josh Dahdrai as part of an interview with YouTube channel Arekkz Gaming. We get to learn more about gameplay and post-launch support for the game.

Capcom has evidently gathered feedback after releasing Monster Hunter: World, its most commercially successful game, and doesn’t want the series to come back from the formula that has been appreciated in the latest release.

Monster Hunter Rise players can expect the same seamless exploration from Monster Hunter: World, with players and monsters moving freely around the map without loading screens. The target here is to offer a traversal that will both feel new as it was in Monster Hunter: World and old school as previous series’ titles released on Nintendo platforms.

Capcom has made it clear that Monster Hunter Rise is not considered a spin-off title but a mainline release, and that will even reflect in the naming, which now represents the idea behind the game and not a simple succession of episodes.

From a technical point of view, Monster Hunter Rise will be the first Nintendo Switch game to be built on RE Engine, and that should help improve graphics and performance from previous Capcom’s Switch releases.

The frame-rate target is 30fps, so the studio aims for the best looking game possible while working in an online multiplayer environment.

Supporting RE Engine on Nintendo Switch could also open more scenarios. The engine has been used for titles such as Resident Evil 7, 2, and 3, which had been ruled out for the console as it didn’t have a specific version of the tool available yet.

Capcom will reveal more monsters for Monster Hunter Rise monsters in the future, and those will include various types, based on the feedback heard on the latest game in the franchise.