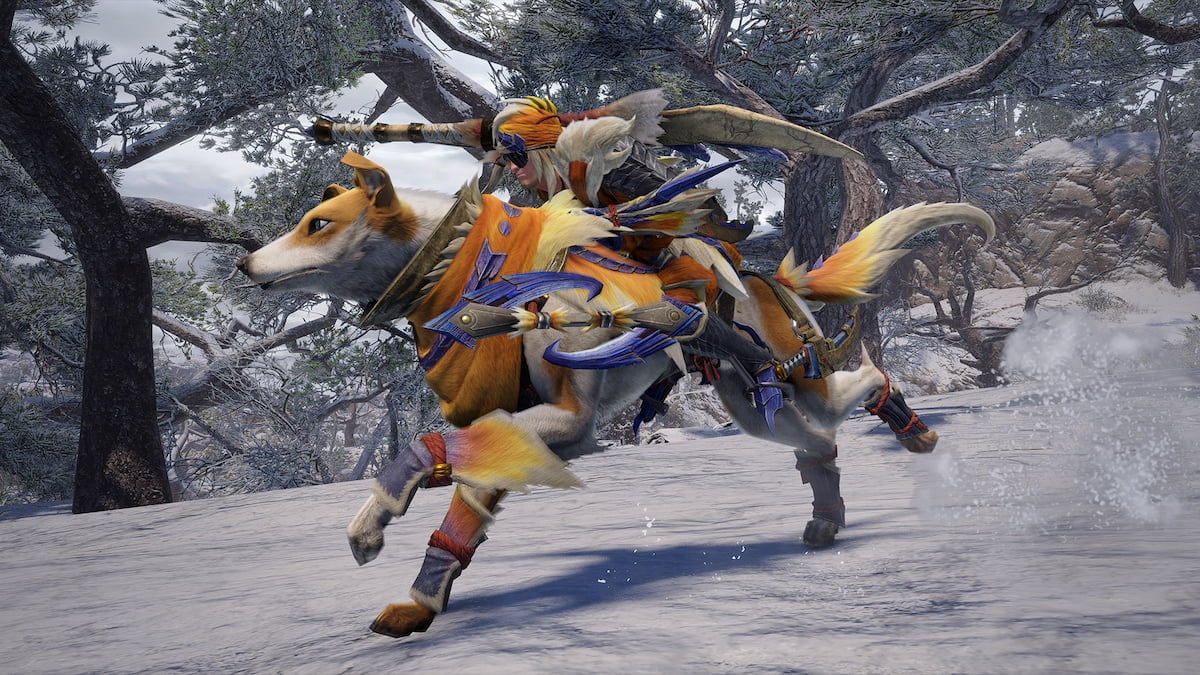 Just one day after its PC launch on January 12, Monster Hunter Rise is already one of the top 10 most-played games on Steam, according to charts generated by SteamDB. At the time of writing, SteamDB shows that the game currently has over 80,000 active players and also that it peaked at nearly 100,000 early Thursday morning.

Presently, Monster Hunter Rise is the seventh most-played game on Valve’s platform. It currently leads Amazon’s MMORPG, New World, by a little under 3,000 players, and lags behind Grand Theft Auto V by roughly 16,000, as indicated by SteamDB.

Rise seems to have also benefitted from a boom in Twitch viewership since the PC port’s launch. At the time of writing, the game has nearly 60,000 active viewers on Twitch, but SteamDB, which also tracks the number of Twitch viewers a particular title has, shows that the game had a peak viewer count of over 87,000 viewers on January 12.

Prior to its launch, the PC port of Monster Hunter Rise — which was initially released in 2021 exclusively for the Nintendo Switch — was highly anticipated by fans of the series. The PC version packs a wealth of platform-exclusive features, including an uncapped framerate, high-resolution textures, various resolutions, and visual filters. Going forward, it will also be updated in tandem with the Switch version; both are set to receive the upcoming expansion, Sunbreak, when it launches in Summer 2022.

Monster Hunter is a fairly complex series, and Rise is no different. If you’d like some guidance navigating the game’s various systems, check out our guides on how Affinity works, where to find Machalite Ore or Dragonhusk Shards, and how to get Character Edit Vouchers.