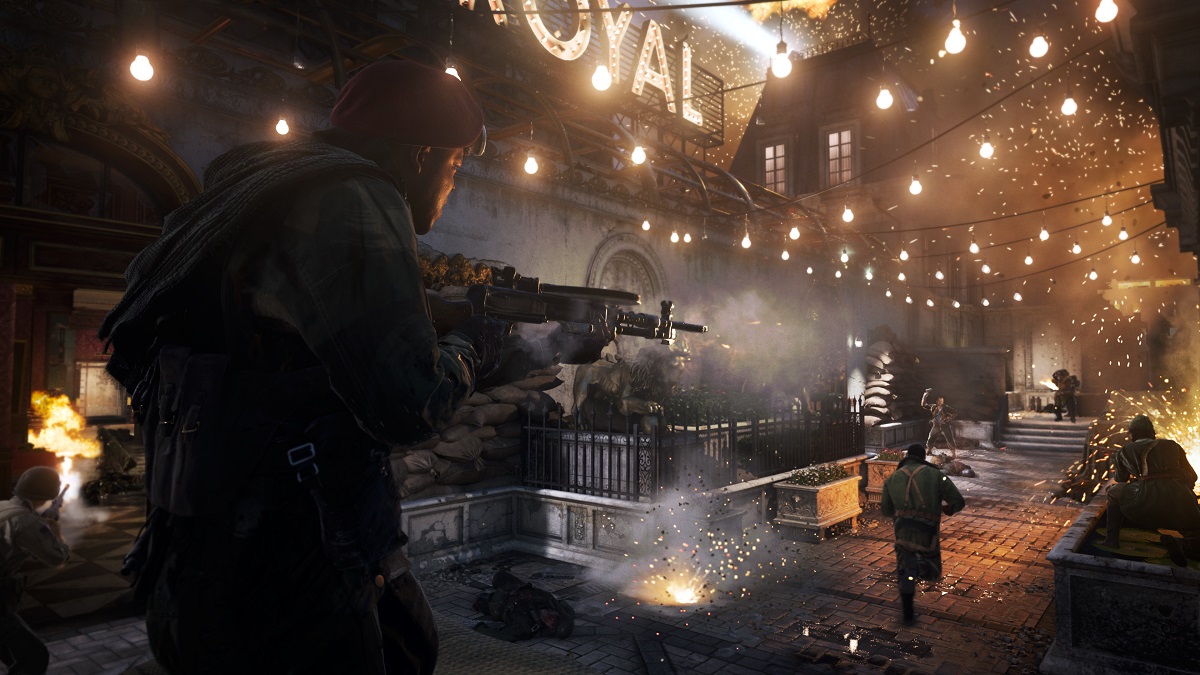 New details on the campaign for the upcoming Call of Duty: Vanguard have been released, per a blog post on the Call of Duty website, along with a new cinematic story trailer.

Call of Duty: Vanguard’s story, which will be told from multiple points of view, starts in media res and puts players in the role of a fresh-faced recruit Operator for Task Force One during its mission to infiltrate a heavily armed U-boat complex in Germany. Locked away in the facility is Axis intel concerning something code-named Project Phoenix, and Task Force One has to retrieve the information before it’s smuggled out. Project Phoenix is overseen by Nazi Officer Hermann Wenzel Freisinger, the game’s central antagonist.

The main focus of the campaign will be on living out the moments that made each of the Operator’s five squadmates in Task Force One heroes across various World War II fronts. The team consists of Private Lucas Riggs from the North African front, Lieutenant Wade Jackson from the Pacific front, Lieutenant Polina Petrova from the Eastern front, and Sergeant Arthur Kingsley of the British Army’s 9th Parachute Battalion and leader of Task Force One.

Related: Activision Blizzard is now under investigation by the SEC for discrimination and poor workplace practices

Activision Blizzard, the parent company of Call of Duty: Vanguard’s publisher Activision, is currently involved in a huge legal battle concerning sexual harassment, pregnancy discrimination, and related retaliation fostered by a pervasive “frat boy” culture. The company is facing multiple lawsuits, and the California Department of Fair Employment and Housing has recently objected to Activision Blizzard’s settlement with the Equal Employment Opportunity Commission.