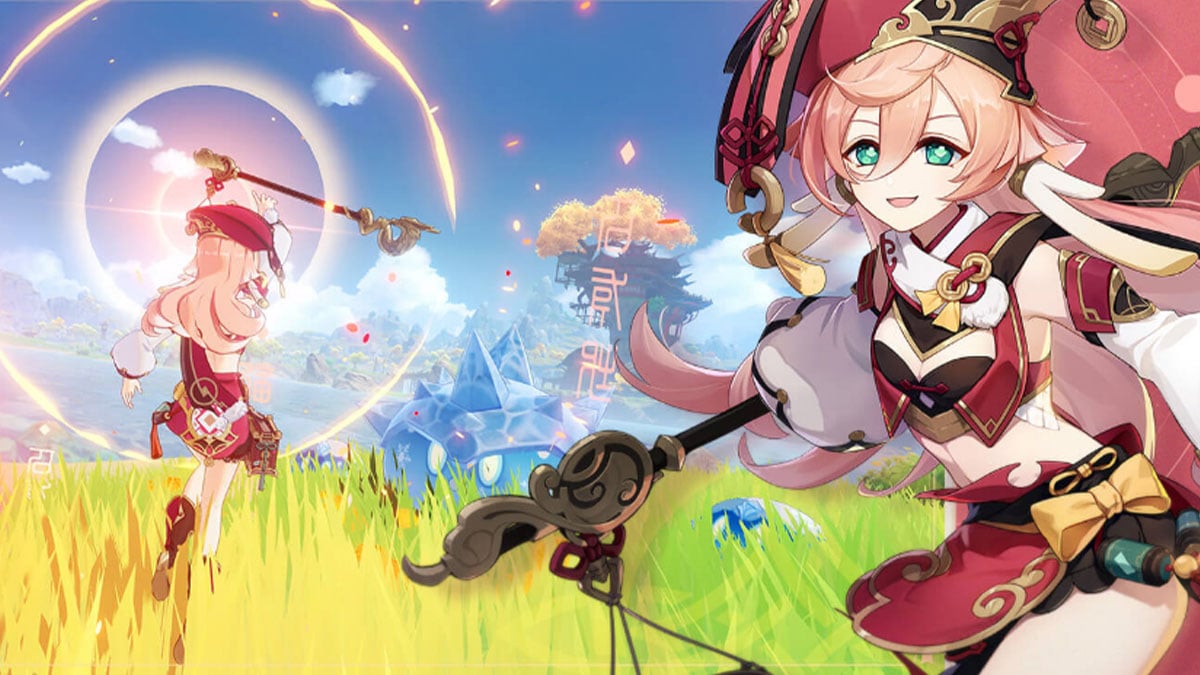 Genshin Impact is a global phenomenon, so there are tons of players around the world pouring money into its latest battle pass. Unfortunately, if you bought the pass on PlayStation 5 or PlayStation 4, you won’t be able to claim rewards on any other platforms, regardless of cross-save.

This was brought up by Fanbyte news editor Imran Khan, who pointed out on Twitter that this seems to have changed with the game’s 2.4 update. Khan states that this is a “pointless” change, as purchasing the battle pass on PlayStation means Sony already received money for the transaction; where the rewards are then claimed is inconsequential. If the change was initiated by developer miYoHo, then it’s even more questionable, as you’re then essentially forced to buy the battle pass a second time if you want the rewards on a different platform. Cross-progression is still viable between the PC and mobile versions of the game, though.

We don’t know who’s responsible for this kerfuffle, but we do know that this battle pass lockout is legitimate. Genshin Impact guides creator @WorldOfTeyvat demonstrated as much. In the video below, you can see an unambiguous message about being “unable to collect using the current platform.” Hopefully this can be reversed in the future.

It’s not all bad news with Genshin Impact’s latest update, though. The new Enkanomiya region is full of Key Sigils and Seals to collect, and there are plenty of fresh quests too. We can help you complete The Entrance to Tokyo if you need some assistance.