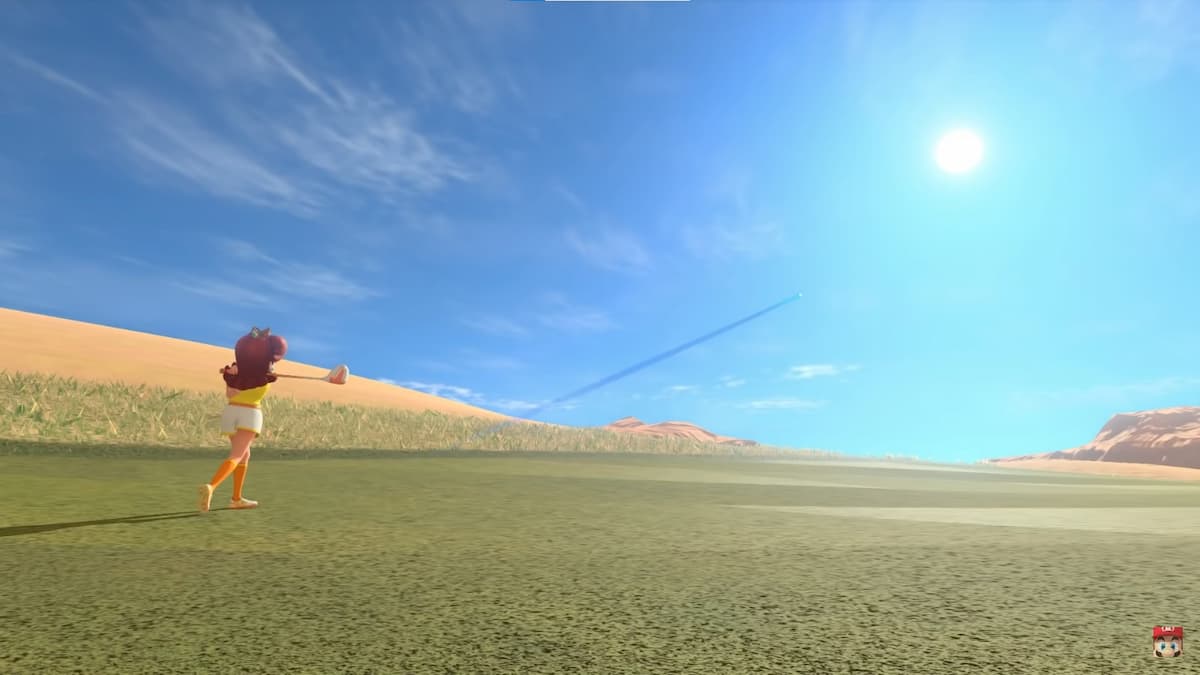 The latest sequel to Nintendo’s long-running Mario Golf series is getting closer to its June 25 release, and Nintendo has provided us all with new footage to show off the upcoming game. The trailer shows off gameplay from several modes and introduces the characters we’ll able to tee off as. The game features sixteen different characters to play as, including Bowser, Donkey Kong, Yoshi, and even Waluigi.

It remains unclear if there are any secret unlockable characters at this time, and as of now, there’s no sign of everyone’s favorite Mario character, Monty Mole. You could always create a nightmarish, barely passable version as a Mii, which you can use in the game’s Golf Adventure mode. This mode is basically a little RPG that allows you to interact with in-game trainers and complete quests, which helps you level up as both a player and a character. Then you can bring your leveled-up Mii into versus modes to show off your power to friends both locally and online.

There’s also a Speed Golf mode, which looks like it’ll be especially fun for groups of friends. In this mode all characters tee off at the same time and then you all run to the next hole. Along the way you’ll collect items to restore stamina and overcome obstacles. Every character has their special dash and unique abilities too so the mode should feel unique and interesting each time.

Battle Golf is similar except it takes place in a single arena, instead of in a larger and more open playing area. It looks like the arenas for Battle Mode in Mario Kart. It looks like it’ll carry the energy of Speed Golf but in a shorter and more contained way.

There are a variety of courses to play on in Mario Golf: Super Rush as well, including natural, more realistic themed levels and stages inspired from the mainline Super Mario games. It’s a great physical representation of how wonderfully and effortlessly Nintendo blends golf with the arcade gameplay mechanics blended into the world of Mario.