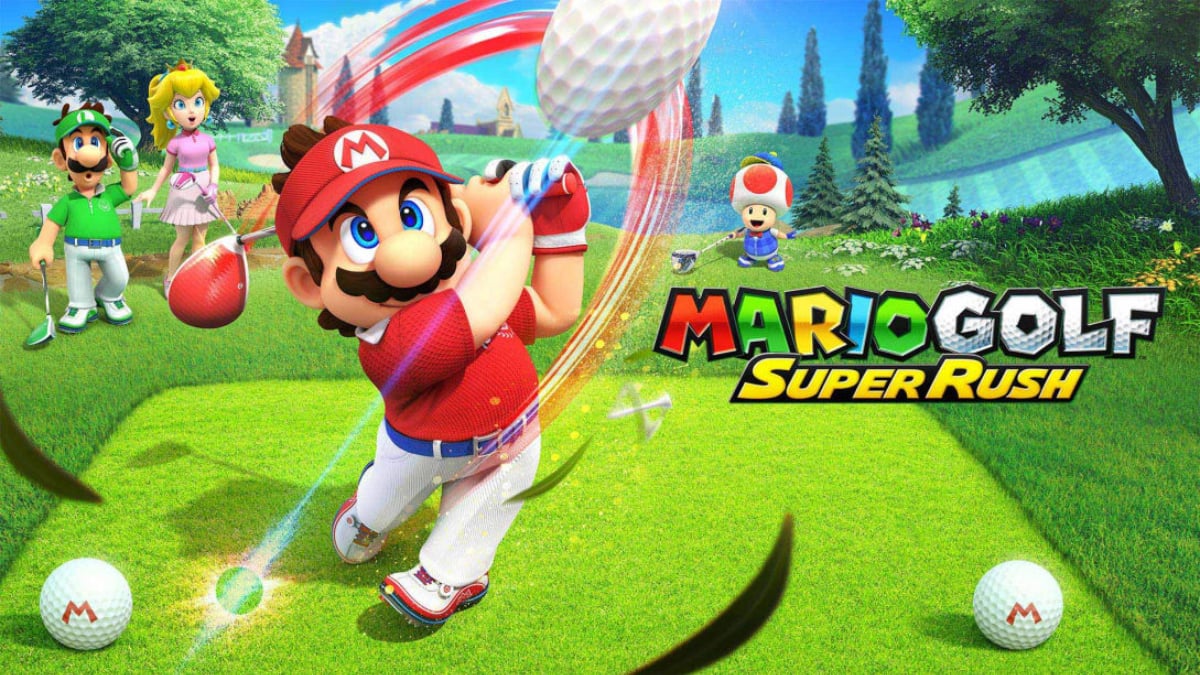 These lists can vary based upon personal preference and playstyle, and we have our picks. Let’s go over our picks for the best characters in Mario Golf: Super Rush.

Donkey Kong has always been a force in Mario sports games, and that’s no different in Mario Gold: Super Rush. DK has one of the best distance ratings in Super Rush, which shouldn’t come as a shock at all. The max distance can be boosted by getting more Character Points and unlocking new bags of clubs, so if you like pounding golf balls, Donkey Kong is a great choice.

Just like Donkey Kong, Bowser is a driving machine in Mario Golf. Both can drive around 225 yards with the regular bag, with Bowser wielding a slight edge, and over 250 yards with the upgraded bags. Unfortunately, Bowser and Donkey Kong come with risks, as both sacrifice control at the cost of yardage. However, it is worth picking either or in online and offline play, particularly on courses like Bonny Greens and Ridgerock Lake, where there are many Par 5 holes.

Yoshi doesn’t have much power, but the friend of Mario and Luigi does have an important asset: speed. Yoshi has incredible agility out on the golf course. In traditional golf, speed doesn’t make a difference unless we’re talking about the speed between the start of a shot and contact with the ball. But in Mario Golf: Super Rush, Speed Golf is a thing, and Speed is vital in those types of matches. Yoshi is the only character to have a perfect 10 Speed rating. No, Yoshi isn’t a machine in terms of hitting the ball hard or far, but in Speed Golf, the dinosaur has a lot to offer.

While Donkey Kong and Bowser have the power attributes locked up, Super Mario Galaxy character Rosalina has surprisingly good driving attributes. And Rosalina has a better balance in terms of the other attributes, including control and spin, than DK or Bowser. Rosalina can be a star for you in Mario Golf, especially if you can unlock the Star and Superstar bags.

It wouldn’t be a ‘Best of’ Mario game list without the signature character of the franchise, would it? Mario has a solid balance of stats, led by a base driving distance of 220 yards. That figure not only bests Luigi, but Mario’s attributes are also certainly acceptable. Mario can be a force in this game, but just make sure to use him right and unlock his upgraded bags.

Note: All attributes listed above use the base club sets.