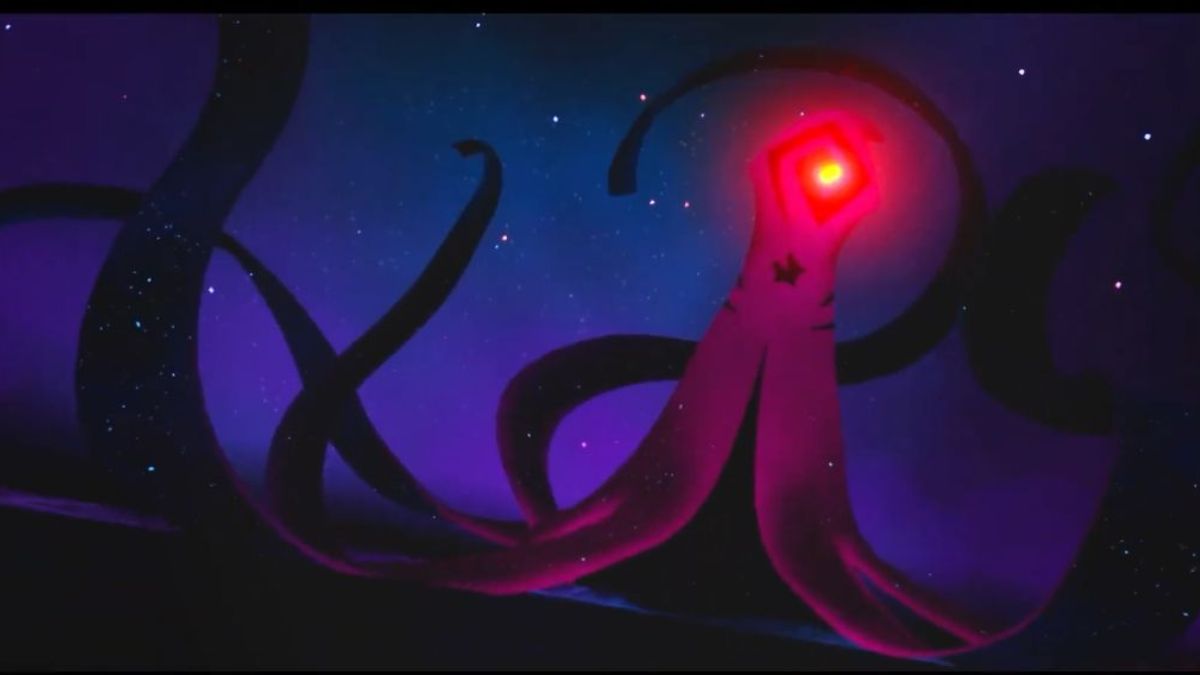 Screenshot via Nintendo and Ubisoft

Nintendo released a new trailer for the upcoming Mario + Rabbids: Sparks of Hope Switch game. The trailer showcases more CGI cutscenes, giving viewers a better look at what the story will include. The opening cutscene features what appears to be the main antagonist of the game, a mysterious cloaked figure. However, fans have already begun theorizing that the cloaked figure is Mario supporting character, Princess Rosalina.

Several pieces of evidence exist in the latest trailer that supports the idea that the cloaked figure is Rosalina. The trailer shows off Rabbid Lumas, hybrid creatures of the Rabbids and Lumas, the cute little star creatures featured in Mario Galaxy 1 and 2. Princess Rosalina is the guardian of the Lumas, acting as a mother to the little stars. Usually, when Lumas are involved, Rosalina is not far behind. The main goal of the cloaked figure seems to gather the Rabbid Lumas and absorb them.

If the cloaked figure is Rosalina, she is likely possessed by a malicious force that wants to absorb the power of the Lumas. The trailer and cutscenes also feature other easter eggs from the Mario series. The start of the trailer shows the cloaked figure riding on top of a manta ray, which is a callback to a boss from Mario Sunshine, which itself was a reference to the ending of Stephen King’s book The Shinning.