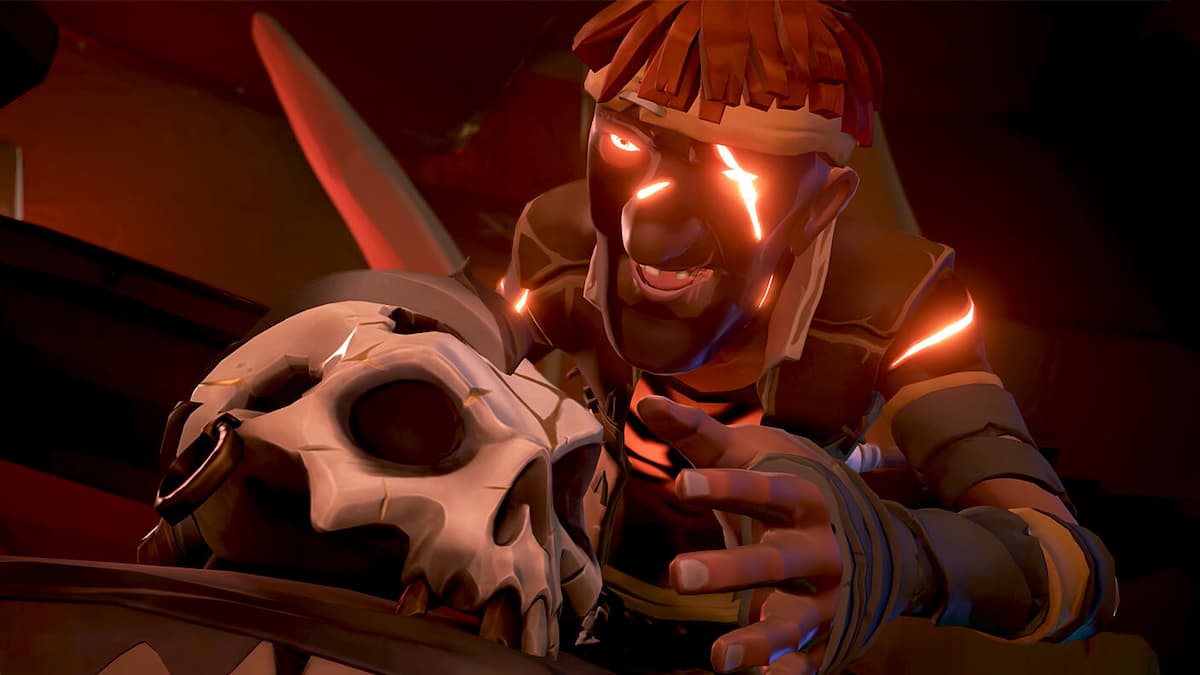 Sea of Thieves is one of the best pirate games you can play these days, and a big part of that is due to its ongoing narrative, told through regular new Adventures. Next up is The Herald of the Flame, and it marks the return of a particularly treacherous character, Stitcher Jim.

Throughout the Sea of Thieves story, Jim has pledged allegiance to whoever seems to be the most powerful group or entity at the time. As the new Herald of the Flame cinematic trailer shows, his latest muse is none other than Captain Flameheart. As he sings a song about the arrival of the fabled flame, Jim, true to his name, assembles the various bones of the deceased Ashen Lord. Jim has also received the Ashen Curse, sporting some new red-hot scars. The trailer description says players will be seeking him as the main objective of this Adventure, which will run for two weeks, from October 13 through October 27.

Prior to The Herald of the Flame, Sea of Thieves put the focus back on Belle as part of The Sirens’ Prize Adventure. Belle herself remains a mysterious figure within the Sea of Thieves lore, but in general, she serves as a herald for particularly dangerous events. Considering this new Adventure points toward the return of Flameheart, her streak of appearing before doomsday scenarios continues.

The Adventure before The Sirens’ Prize was A Hunter’s Cry, and it needed to be updated to quell PvP griefing that was preventing players from finishing the story chapter. The Sirens’ Prize had no such issue, so here’s hoping The Herald of the Flame continues the streak.

While any Sea of Thieves player can jump into an Adventure, newcomers might feel a little untrained for such a quest. If you’re a less experienced pirate, we can help you find your sea legs with some helpful guides. We can show you how to get fox companions on board your ship how to catch all the rarest fish in the game. 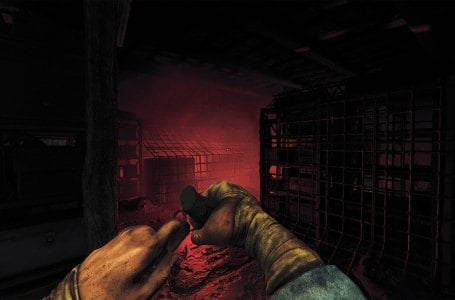