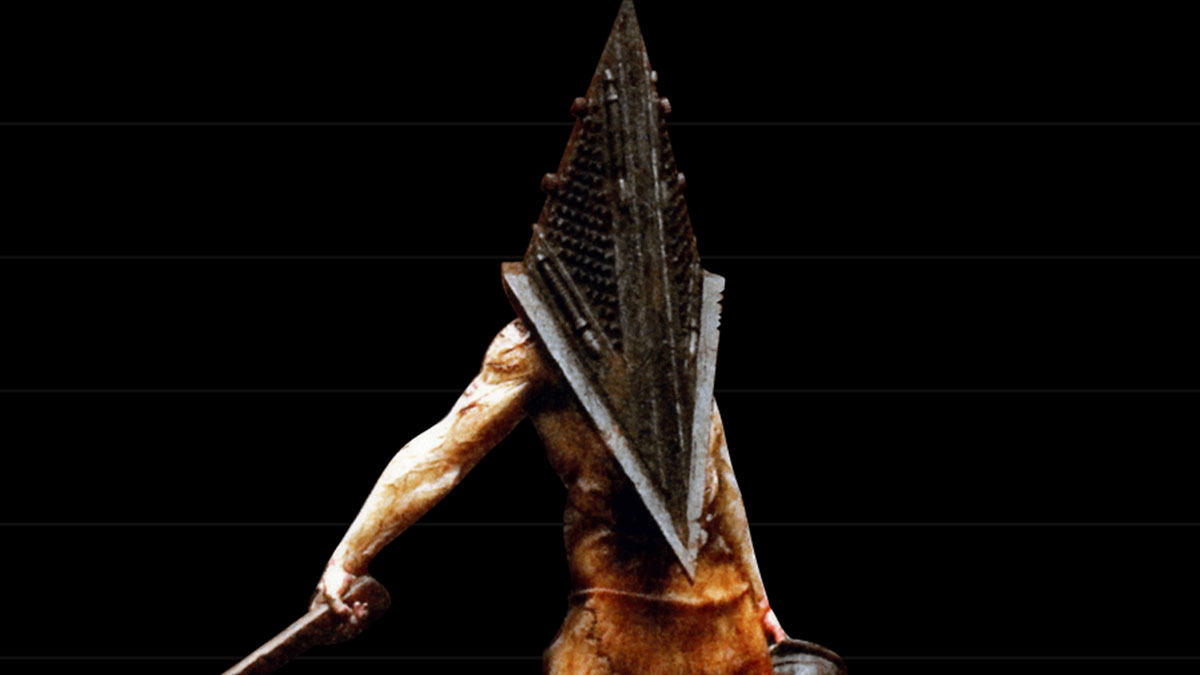 The time is nearly upon us. This week, the Silent Hill Transmission will air and reveal the future of the franchise. Many fans are obviously hyped to learned more about what Konami has cooking up, but it turns out some of the original development team is also quite excited.

Masahiro Ito, art director on the first three Silent Hill games, retweeted the Transmission announcement without additional comment. Composer Akira Yamaoka re-posted the news in a similar manner, sharing Konami’s same wording about the Transmission on his Instagram page. Since there is inevitably going to be speculation, it’s important to point out that neither of these social media posts say anything about these two developers working on the new game.

As it stands, these are simply two excited individuals sharing news about a series they once worked on. There is something to be said to for that — you didn’t see Hideo Kojima endorsing any Metal Gear Solid content released after his messy departure from Konami — but there doesn’t seem to be anything more to read into here.

Regardless, the hype is real for this upcoming event. The Silent Hill Transmission will air Wednesday, October 19 at 5 PM ET / 2 PM PT. We’re expecting quite a lot from it. Silent Hill 2 remake images have leaked, lending credence to the long-running rumor of Layers of Fear developer Bloober Team rebuilding that title from the ground up. On top of that, Silent Hill film director Christophe Gans let slip that there is “a big line of games” on the way. One part of that lineup may be Silent Hill: The Short Message, which was recently rated in Korea.

Silent Hill 2 is one of the best PS2 games of all time, so remaking it is no easy task. It was the introduction of Pyramid Head, whose debut is one of the scariest moments in horror games.