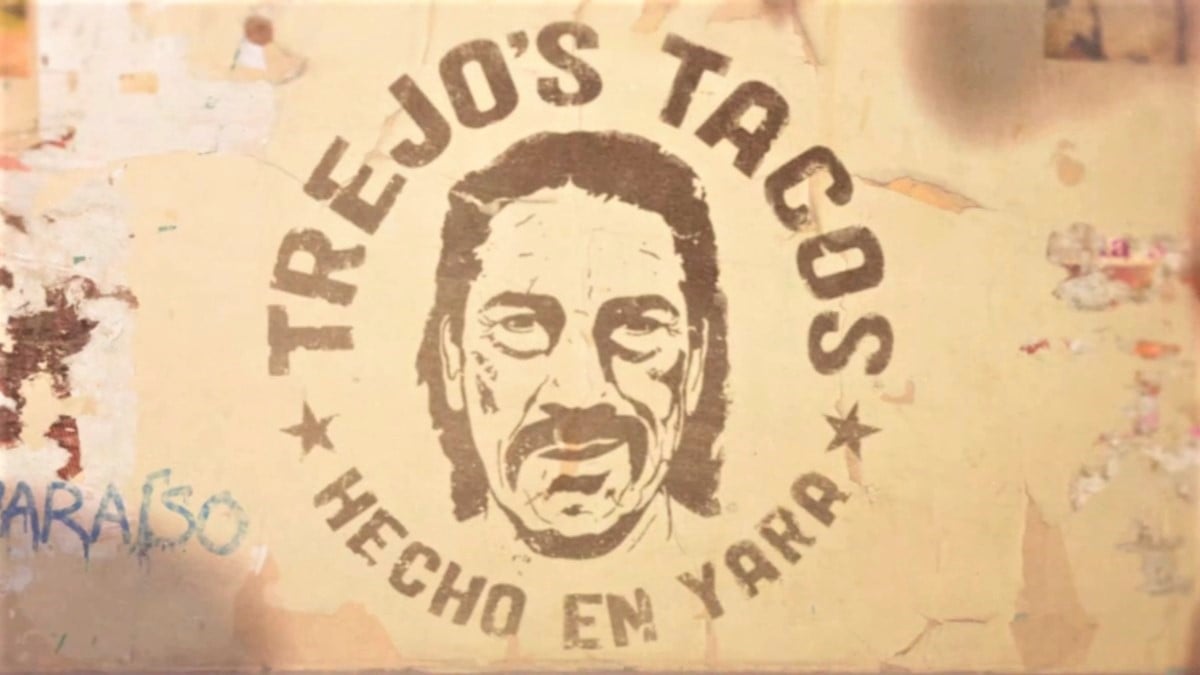 Anyone firing up Far Cry 6 on November 1 or November 2 (depending on your time zone) will get an interesting surprise. Juan Cortez will call and tell you to meet his friend Danny Trejo, which is great except for one thing: the Danny Trejo Crossover Event isn’t supposed to launch until next month.

It looks as if someone at Ubisoft has put an 11 in a line of code that should have been a 12. You can start the Danny & Dani vs. Everybody mission and play the first two parts of it, but then it ends very abruptly. Trejo tells you to deliver the tacos he just made on his bike, but as soon as you get on the motorcycle, he calls you, and the mission ends. During the call, he mentions a new Special Operation from Lola, but that has not been unlocked early.

Related: Far Cry 6: How to get Danny Trejo’s bike

Danny Trejo’s motorcycle, by the way, is pretty awesome. It has flames painted on it and a sidecar with a mounted mini-gun. It should be great fun in co-op play! You can’t currently save it at a vehicle pick-up point, but that’s because it’s not supposed to be available yet. When the Crossover Event officially launches (presumably on December 1), you can expect a complete Taco delivery mission, a new Trejo-themed Special Operation, and a Danny Trejo bike that you can keep.