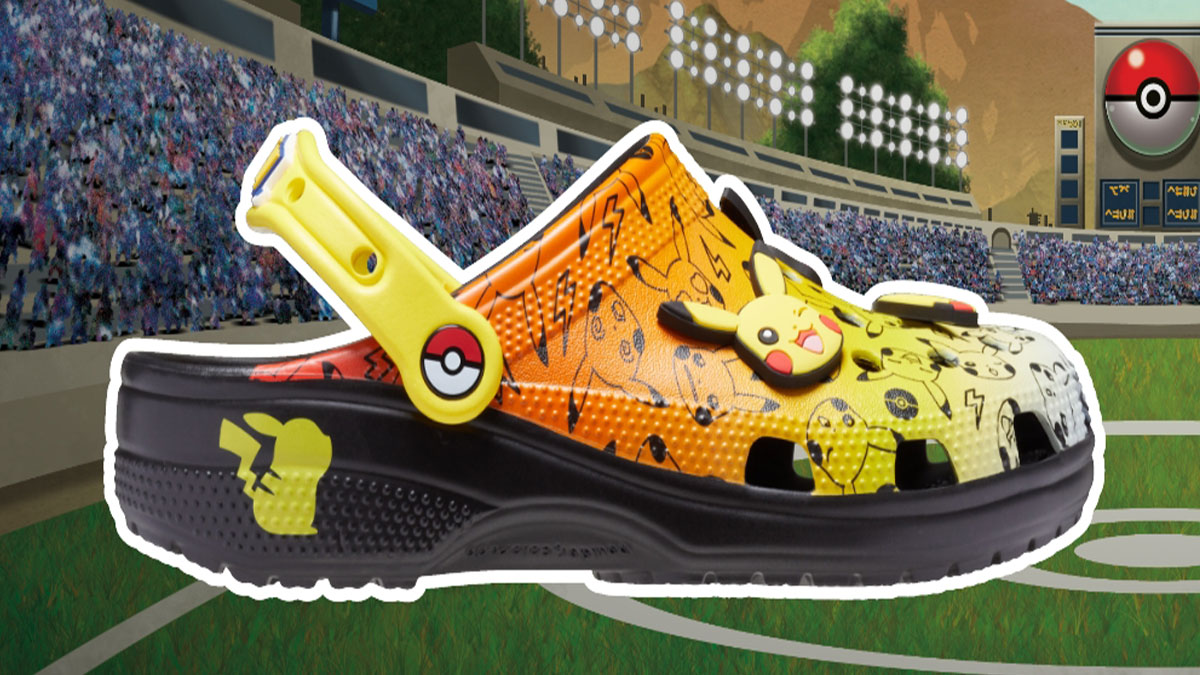 Pokémon pals are no strangers to marketing crossovers. We just saw a Pikachu-themed electric car at Gamescom, after all. Two sets of Pokémon crocs were just announced, but there’s a clear design flaw in the squishy shoes.

We’re not here to diss crocs — wear what you want — but take a look at the announcement tweet from the UK Pokémon account and see if you can spot the problem. The orange-black crocs are all about Pikachu, while the white pair features images of the electric mouse and the other Gen 1 starters: Bulbasaur, Charmander, and Squirtle. None of those are crocodile Pokémon, so what gives? Why is The Pokémon Company ignoring Totodile and Sandile like that?

Obviously, we’re being facetious here (although replies to the announcement are also calling out The Pokémon Company for the ‘oversight’). The croc designs are nice as is, and they look like another great way for Pokémon fans to show off the beloved series. No street date or pricing was announced for the shoes, but crocs are typically on the more affordable end of shoes.

The shoes might not be Scarlet and Violet-themed, but the upcoming Gen 9 Pokémon game already has some merch of its own. A Nintendo Switch OLED model will be available on November 4, about two weeks before the games arrive. The Joy-Cons are appropriately colored scarlet and violet, with designs for starters Sprigatito, Quaxley, and Fuecoco on the rear. The same trio is featured on the back of the Switch itself, while the dock sports pictures of new Legendary Pokémon Koraidon and Miraidon. The special console is priced at $359.99 USD.

As for Scarlet and Violet themselves, the next Pokémon games release on Friday, November 18. Preorders for either version are open now, but you can also spring for a double back that includes both. Pick any of those up before February 28, 2023, to get a Tera-type Flying Pikachu via Mystery Gift.