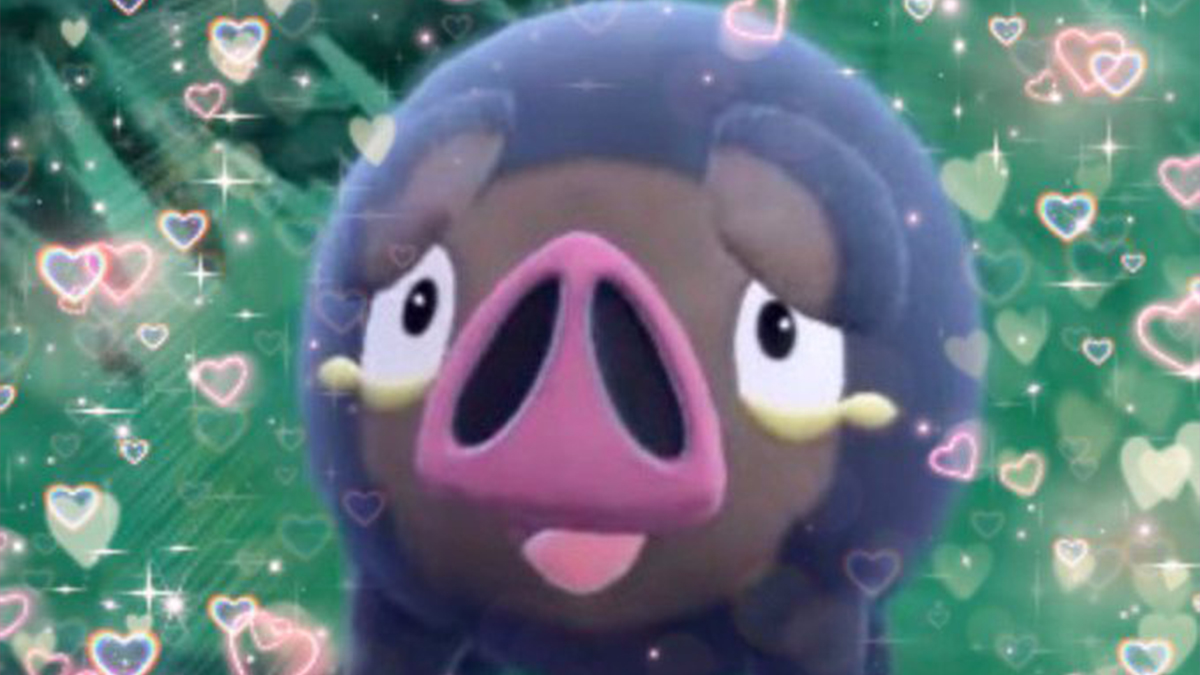 For ages, Pokémon fans have wondered what the cute (and not-so-cute) creatures eat. There are theories about trainers all being vegetarian or vegan, and more than a few Pokédex entries mention Pokémon eating each other. Now, a new revelation about Scarlet and Violet versions has fans concerned about the series crossing a line.

The latest trailer for the Gen 9 games revealed picnics, which work like campsites from Sword and Shield. You can set up a spot, relax, play with your Pokémon, and make sandwiches to feed them. It sounds cute, but the contents of those sandwiches have some fans concerned. As pixel artist @TAHK0 spotted and shared on Twitter, ham sandwiches are on the menu — and the lovable LeChonk is a new pig Pokémon. Only a true sicko would feed LeChonk its own kind, but apparently, we’ll have the option in Scarlet and Violet. At least it’s true to LeChonk’s name: it’s a play on “lechon,” a Spanish dish consisting of a whole-roasted suckling pig.

Dietary concerns aside, there are a lot of new features coming to Pokémon Scarlet and Violet. The latest trailer also gave us a better look at how the game’s three storylines work. Players will be able to take on Gym Leaders in the Victory Road story, face Titan Pokémon during the Path of Legends quest, and battle against the villainous Team Star in Starfall Street missions. Progression works differently from previous games, letting you approach those three goals at your own pace and in your own order.

There’s a lot to look forward to with the new Pokémon generation. Scarlet and Violet will release on Friday, November 18, exclusively on Nintendo Switch. A special Flying-type Pikachu will be available for everyone who picks up the game, but only until February 28, 2023. The balloon-hatted variant is one example of Scarlet and Violet’s new Terastallize mechanic, which lets Pokémon temporarily change types in the middle of a battle.