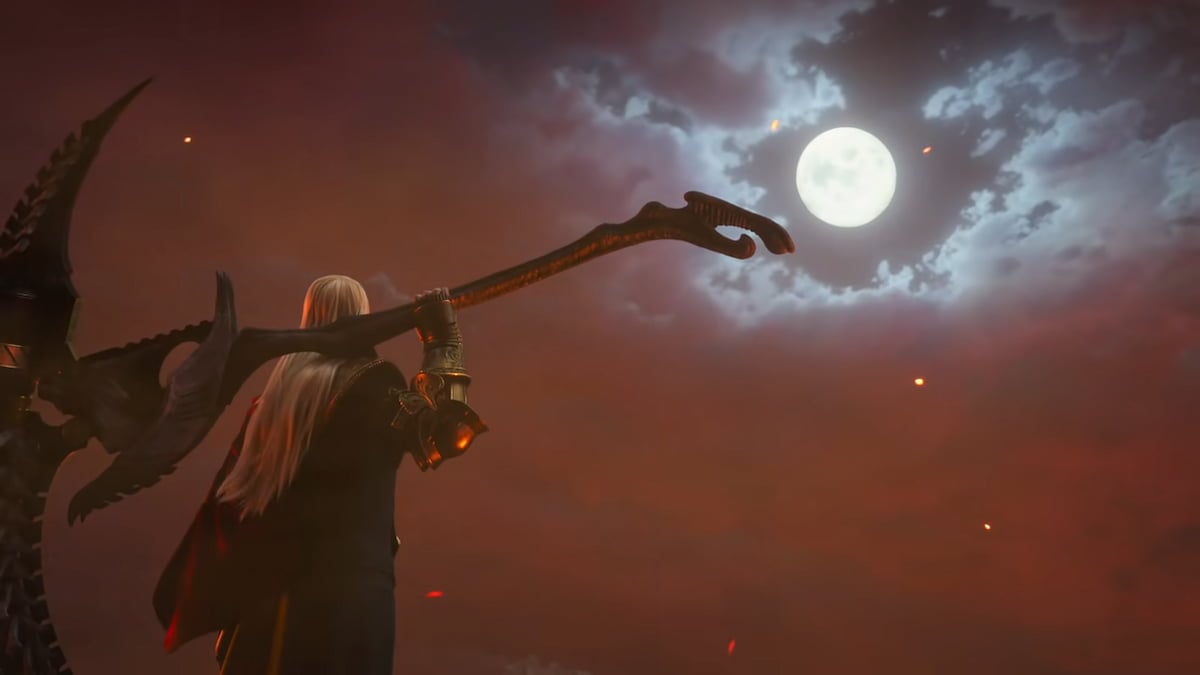 Final Fantasy XIV Online’s upcoming Endwalker expansion will come about the conclusion of a 10-year long story for the game while also bringing about a new beginning for the MMO. Alongside the Endwalker release, the Reaper and Sage classes are making their debut in the game. Today, we have our first look at the Limit Break abilities of these two classes.

Limit Break attacks are abilities that have been used through the Final Fantasy franchise. The Limit Break system varies from game to game, but in Final Fantasy XIV, it’s a party attack that you can only perform while in a group with at least four players, usually used in dungeons. The party’s Limit Break meter gradually fills as they deal damage against enemies. When it fills up, a party member can choose to unleash their attack, the move changing based on the character’s class.

The upcoming Reaper class is a melee DPS focusing on dealing massive amounts of damage. In contrast, the Sage is a healer responsible for keeping all party members alive and protected in combat. The Limit Break abilities for these classes reflect their roles.

The Reaper’s Limit Break has them lashing out with their scythe and ghostly Avatar, while the Sage summons a regenerative tree to revive allies and restore their health.

We only have a small glimpse at these Limit Break abilities, and their usefulness during a dungeon will depend on what the party needs at that particular time. The nuances of when to use a Limit Break and what class uses the ability varies between parties and playstyles.

We’ll be able to check out these classes fully when the Endwalkers expansion releases for Final Fantasy XIV Online on November 23.