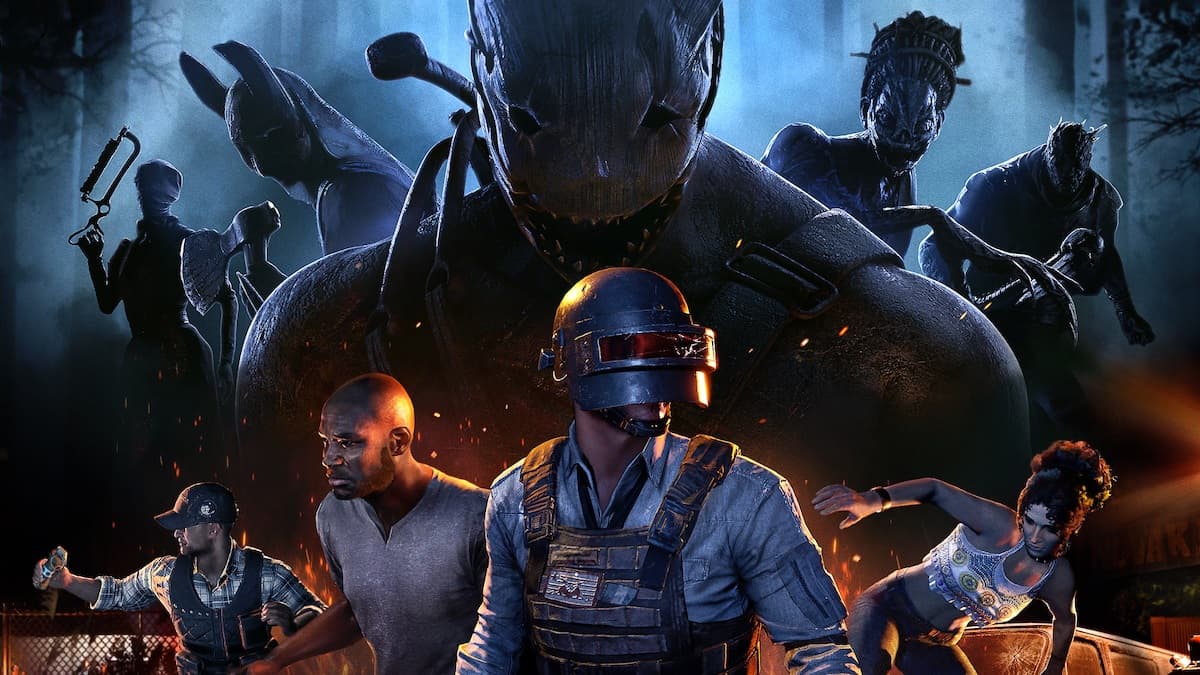 The PUBG team recently announced that a crossover with Dead by Daylight is in the works and will be released sometime in October. Further confirmation was provided through an official press release from publisher Krafton Inc. and a series of tweets from PUBG insider sapphics, both of whom detailed the event contents of the upcoming collaboration.

Various features to be incorporated during the event include a new game mode and various Dead by Daylight themed cosmetics and new weapon skins. On Dead by Daylight’s side, insider DBDLeaks has disclosed that Dwight Fairfield may be getting a charm and a new cosmetic item as well although it is yet to be confirmed.

Related: The 10 horror icons we want to see in Dead by Daylight

According to Krafton Inc.’s announcement, the new Hide and Seek game mode will be made available through custom matches comprising a total of three players with one killer set to oppose them. Objectives will be similar to that of Dead by Daylight, wherein Survivors have to work together in order to escape the trial while the Killer hunts their prey down and prevents them from escaping. Players may also be able to earn rewards, such as The Nurse mask item and a Dwight Fairfield outfit, by completing missions during the duration of the Halloween-exclusive mode from October 21 to November 7.

Additional unique event features include various Dead by Daylight themed costumes and in-game items. The Dress for the Hunt event, which will run from October 19 to December 7 for PC players and October 20 to December 8 for consoles, will give players the unique chance to acquire themed cosmetic rewards, which include killer-specific costumes revolving around 4 antagonists: The Legion, The Clown, The Huntress, and The Trapper. Backpacks with Survivor motifs, nameplates, a frying pan skin, and masks will also be procurable throughout this event.

PUBG Studios’ New State Mobile will similarly have the collaboration with Dead by Daylight integrated into its system. Based on Krafton Inc.’s statement, new cosmetics, themed in-game items, and collaboration crates will be made available to players from October 20 to November 23.

Dead by Daylight is no stranger to collaborations, having previously partnered with For Honor and Attack on Titan for similarly themed crossover events. However, the upcoming association with PUBG is a first for the popular horror game as it continues its recent trend of collaborating with titles outside of its native genre.