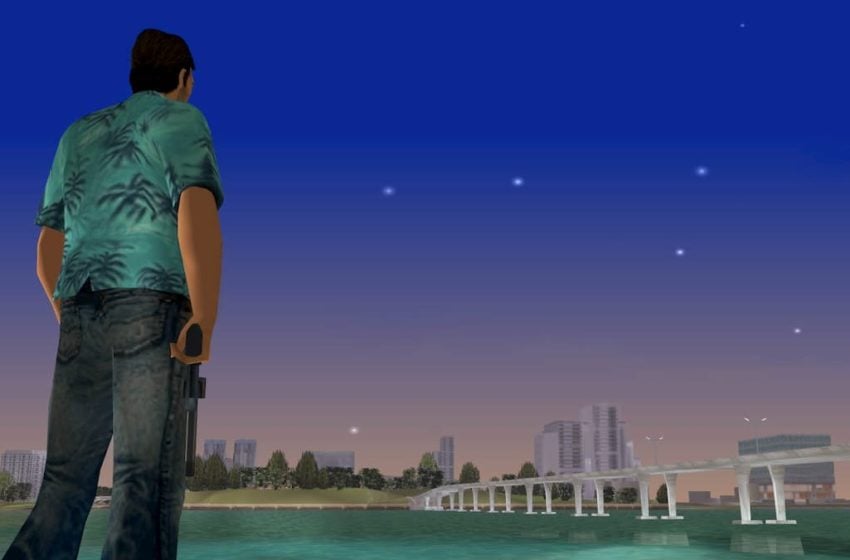 The existence of the upcoming Grand Theft Auto: The Trilogy — Definitive Edition was first leaked from a report back in August. Before Rockstar could confirm the remastered trilogy, it was rated in Korea. Now it seems that the collection has yet another leak.

As first reported by VGC, retail website Base.com has begun to take pre-orders for the Grand Theft Auto trilogy. Pre-orders going up before a game has a release date isn’t surprising, but what’s notable is that Base has listed varying prices. Copies of the game for Switch, PS4, and Xbox One are listed for an RRP of £59.99/$59.99. For Xbox Series X/S and PS5, however, the RRP is listed as £69.99/$69.99.

Related: Rockstar to remove all previous versions of GTA trilogy

The rising trend of next-gen games increasing in price by an extra $10 has been a heated topic, with many gamers feeling spurned while companies like Take-Two claiming that players “are ready” for the price hike. As of now, the increase isn’t too common, and most next-gen versions of games are still retailing for the same price as last-gen counterparts. It remains to be seen if $70 will end up being the universal standard as the next console generation continues, though last year Sony was considering raising the prices for next-gen games even more.