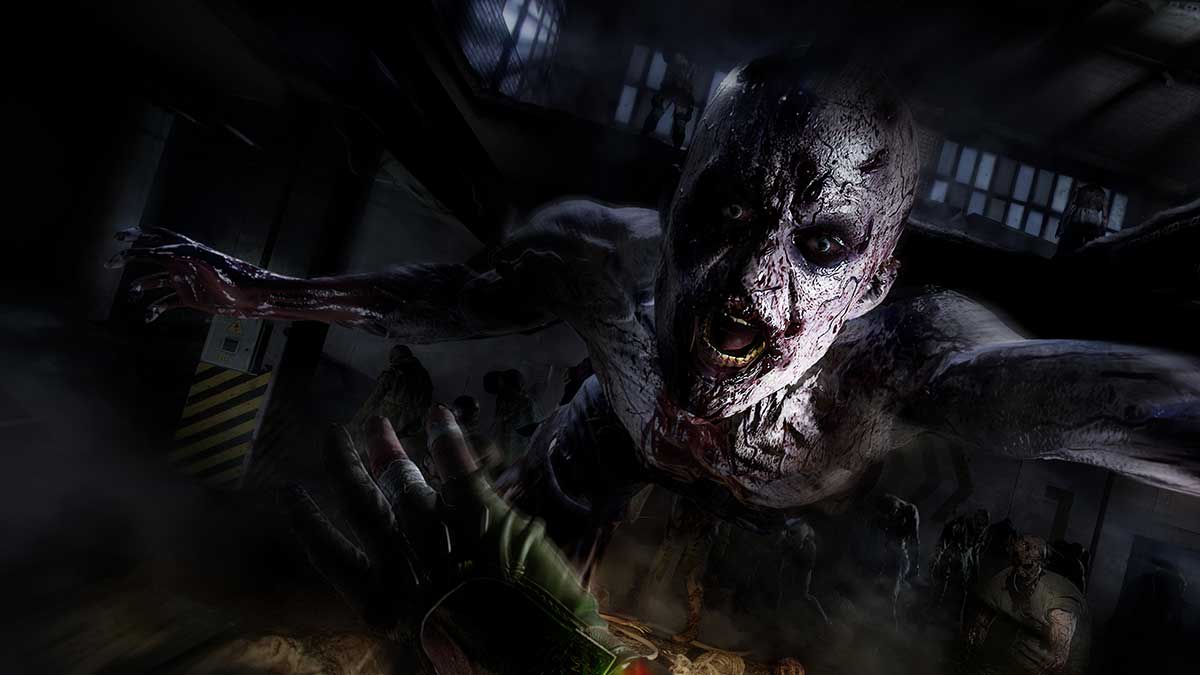 Czech Republic-based retailer Xzone Czech seems to have leaked Dying Light 2’s collector’s edition and its contents. It listed the game briefly before it was swiftly taken down. However, Twitter user AllGamesDelta was able to grab a screenshot of the listing, giving us a good look at the potential contents of this edition of the game and hinting that a release may soon be upon us.

While no release date was listed, a price of 5,555 Koruna was. This roughly equates to $250 USD, a steep price, sure, but in line with other collector’s editions that come with physical products. (And let’s not forget yesterday’s reveal of a roughly $1,800 edition of Resident Evil Village that comes with Chris Redfield’s coat.)

The Dying Light 2 collector’s edition appears to include:

Dying Light 2 was delayed indefinitely just over a year ago this week. Earlier this month, developer Techland lost an art director, which may have further affected the game’s development.

In December, Techland said on the Dying Light 2 Discord server that news about the title would be coming soon. With this in mind, the artwork and details in this leak may be genuine. At the time of writing, Techland has yet to comment on it, so for now, at least, this news should be taken with a pinch of salt.