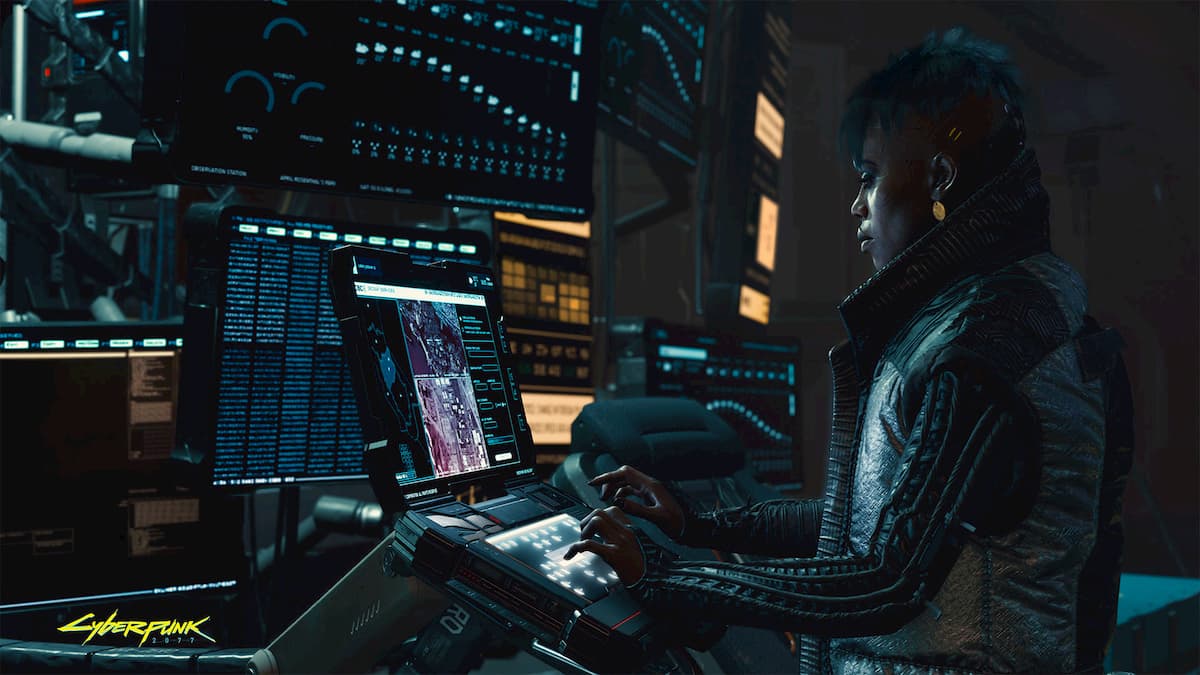 In a twist of ultimate irony, Polish game developer CD Projekt Red, which spent years developing a game based on a world run by hackers, has been hacked. According to a tweet posted today, the attacker stole data and encrypted its servers, leaving a ransom note behind.

After pointing out how the hackers “epically pwned” CDPR, the note claims to have full copies of the source codes for Cyberpunk 2077, The Witcher 3, Gwent, and an apparently unreleased version of The Witcher 3. Along with that, the hackers claim to have financial, HR, legal, and other confidential company information. The motivations and demands of the attackers are unknown.

“We will not give in to the demands nor negotiate with the actor,” CDPR says, adding that it is willing to face the consequences of these data leaks while also trying to prevent as much damage as possible. The ransom note states that the company has 48 hours to respond to the demands or data will be sold or released.

CDPR has ensured players that, to their knowledge, none of the confidential data contains any information based on player accounts or service users.