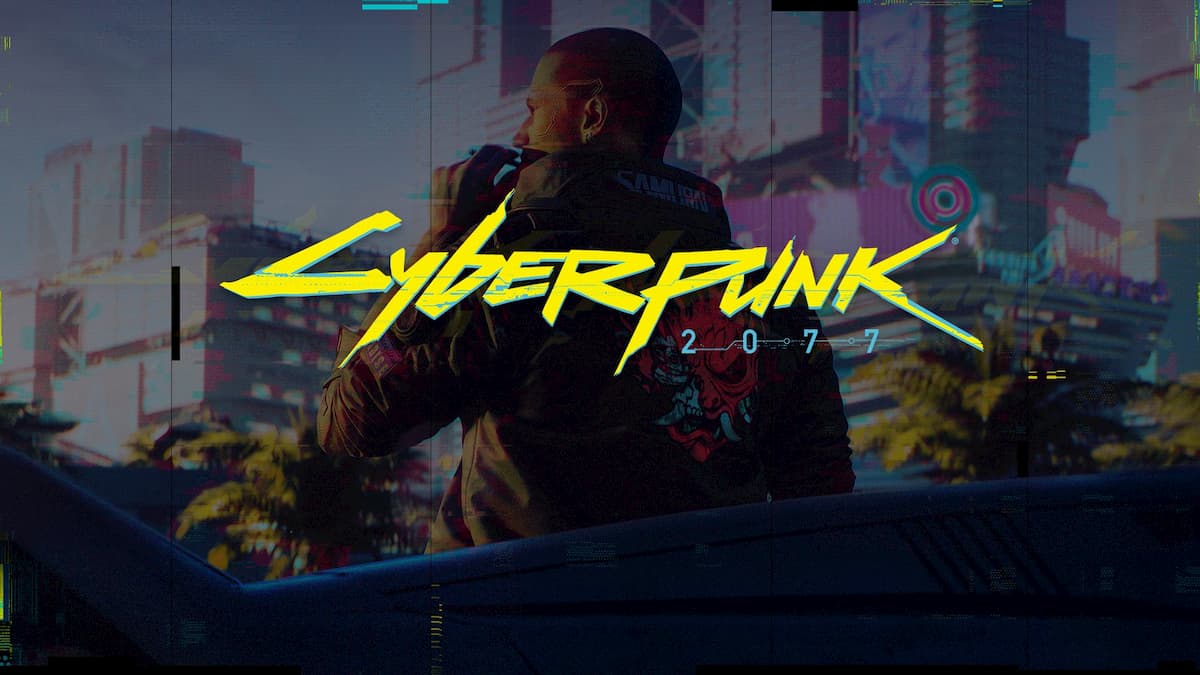 Cyberpunk 2077 exploded onto the market this week, but for some players, it is not nearly as good as anticipated. While the game offers an interesting new world, some aren’t seeing anything close to it based on the massive amount of graphical issues and game bugs. These issues are so rampant specifically on PlayStation 4 that owners of that version sought out refunds, and Sony is starting to issue them.

Reddit user NotBen_2 posted in the Cyberpunk subreddit claiming he was able to secure a refund for the game. Games purchased on the PlayStation Store are eligible for refunds under specific circumstances. The process to request a refund requires that players cannot have downloaded or streamed the specific game, unless, however, the game is faulty. With a large number of issues and bugs found within the PS4 version, it is possible to view this game as “faulty,” especially considering that players have already been able to secure these refunds.

The question now is whether there be a massive movement to request refunds for CD Projekt Red’s incredibly anticipated title. Or, will there be a patch coming in to fix all of these in-game issues? As for now, it seems that this game was released too early to iron out all of the issues. 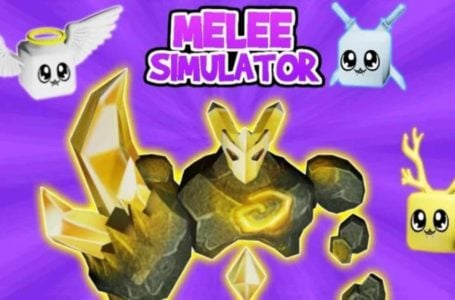 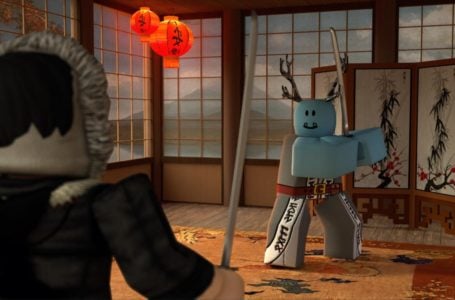 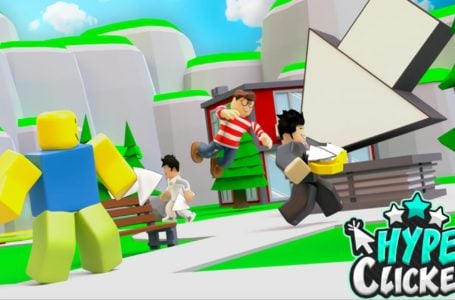