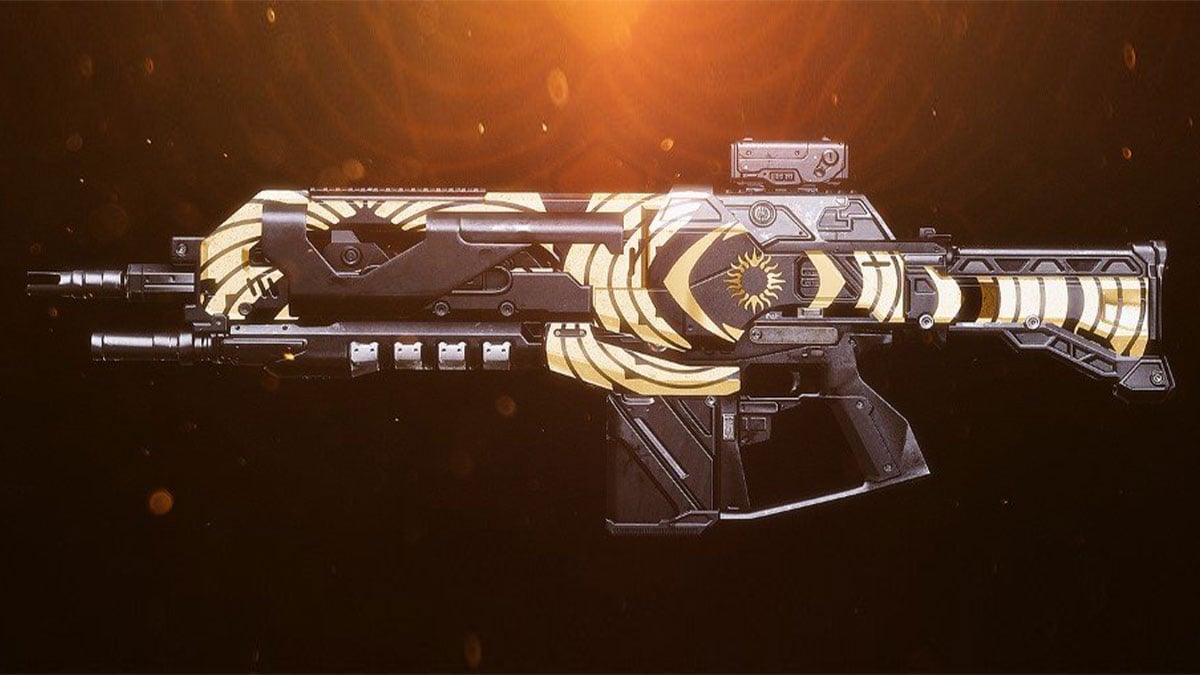 The Witch Queen isn’t too far away, and Destiny 2’s next expansion is doing more than just changing Artifacts, Masterwork armor, and Orbs of Power. It’s also bringing back two classic Nightfall weapons, along with a brand new one.

As shown in the latest This Week At Bungie blog post, the returning weapons are the Legendary sniper rifle Neuroma and Legendary auto rifle Duty Bound. Both rifles have been missing in action for a few seasons now, so a new chance to obtain them is always appreciated. As before, you can earn them through weekly Nightfall challenges, which are getting a new type of burn called Acute. When it’s active, it’ll increase damage received from a specific element by 50%, but also increase your damage output by 25%. As for the new weapon, that’s yet to be named. Bungie wants to “leave that for you to discover when Trials returns in The Witch Queen.”

The expansion is fast approaching. The Witch Queen’s release date is February 22, 2022 — just remember “Twos Day.” It’ll be available on every platform that supports Destiny 2, which means PC, PlayStation 5, PlayStation 4, Xbox Series X/S, and Xbox One. The Witch Queen raid will arrive a little after the main expansion, on March 5. That’ll give Guardians time to reach the new power cap and gather the best gear to take on the new raid.