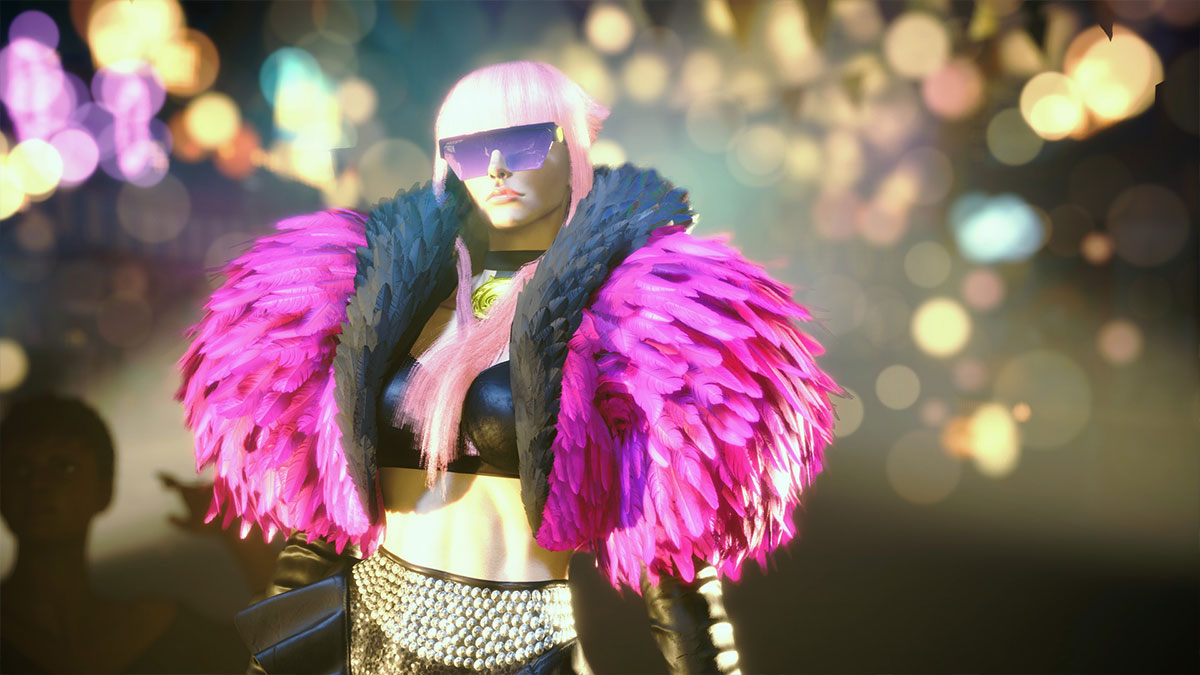 Street Fighter 6 will have 18 characters on its launch roster, and the lineup is a good mix of veterans and newcomers. Of those fresh faces, two, in particular, are getting a lot of love from Street Fighter fans. Jamie and Manon have been highly celebrated.

That’s because the two new fighters combine some seemingly disparate elements for fighting styles that blend together quite well. ResetEra user jett created a thread on the popular gaming forum to highlight this. As they point out, Jaime is not just a breakdancer: he also incorporates drunken master techniques into his fighting style. Manon is a supermodel, ballerina, and judo champion, and all three of those aspects play into her grappler mechanics. The thread includes shots of Jaime slickly dancing as a means of recovery and Manon using actual pirouettes and other ballet moves to attack the opponent.

Responses below jett’s post echo this same appreciation, particularly in how these fighting moves are animated. The feeling extends to other newcomers as well, with commenter Chie Satonaka naming Kimberly as another standout. We can expect to see even more of these new characters once Street Fighter 6’s DLC starts rolling out. The Year 1 pass includes four new fighters, at least one of which ought to be another newcomer — especially with so much cool concept art out there.

The Street Fighter 6 release date has been confirmed as June 2, 2023. It’s headed to PlayStation 5, Xbox One, and PC then. The Xbox launch is a big deal since no new Street Fighter game has debuted on an Xbox console in a decade. The pre-order trailer at this year’s Game Awards confirmed the release date while showcasing Dee Jay, Marisa, JP, and the aforementioned Manon. Street Fighter 6’s second beta will be held from December 16 through December 19, giving fans a chance to play it ahead of next summer.