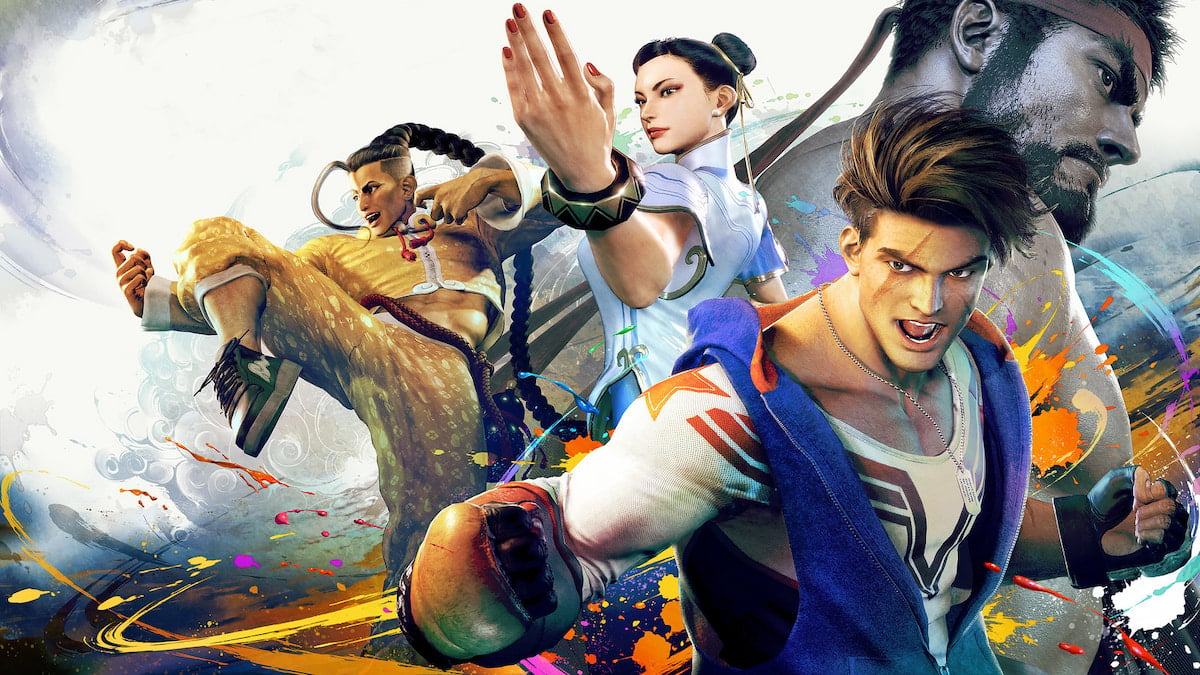 Street Fighter 6 will be the first game in the series to have built-in match commentary, and the new fighting game is going to be in the presence of real-life commentators in the next few weeks. Street Fighter 6 may not be releasing until 2023, but it will be playable at EVO 2022.

It’s a fitting place to let fans get their hands on the game since they share a history. “The Street Fighter series is responsible for the origin of EVO,” said Rick Thiher, general manager of the event. “We are beyond excited to welcome Capcom to this year’s event and give our fans the opportunity to check out Street Fighter 6.” Having a playable portion of the game will feel like a homecoming, in that sense.

EVO itself is being held from Friday, August 5 through Sunday, August 7 in Las Vegas. This is the first time the event has been back in person since the covid-19 pandemic, as both the 2020 and 2021 tournaments were canceled. You can still register for the event at this time, but note that ticket prices increase in price as the tournament dates get closer.

In terms of what Street Fighter 6 will offer at EVO, the playable portion will most likely match up with the Summer Game Fest previews. The list of playable characters includes veterans Ryu and Chun-Li, as well as younger faces like Luke and Jamie. It should also be a good opportunity for fans to try out the game’s Drive system and modern control options.

We’ll likely be waiting a while for answers to our other Street Fighter 6 questions. Leaked images potentially revealed the game’s full roster, which showed a good split between classic characters and newcomers. Mike Haggar was not listed among them, meaning those waiting for him to finally be playable in Street Fighter are potentially out of luck — especially if he’s dead at this point in the timeline. 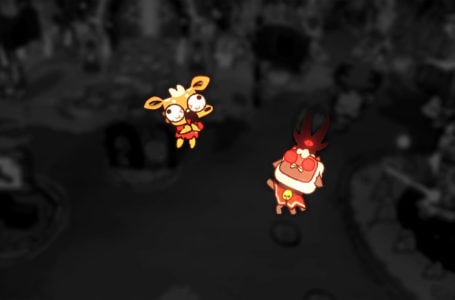