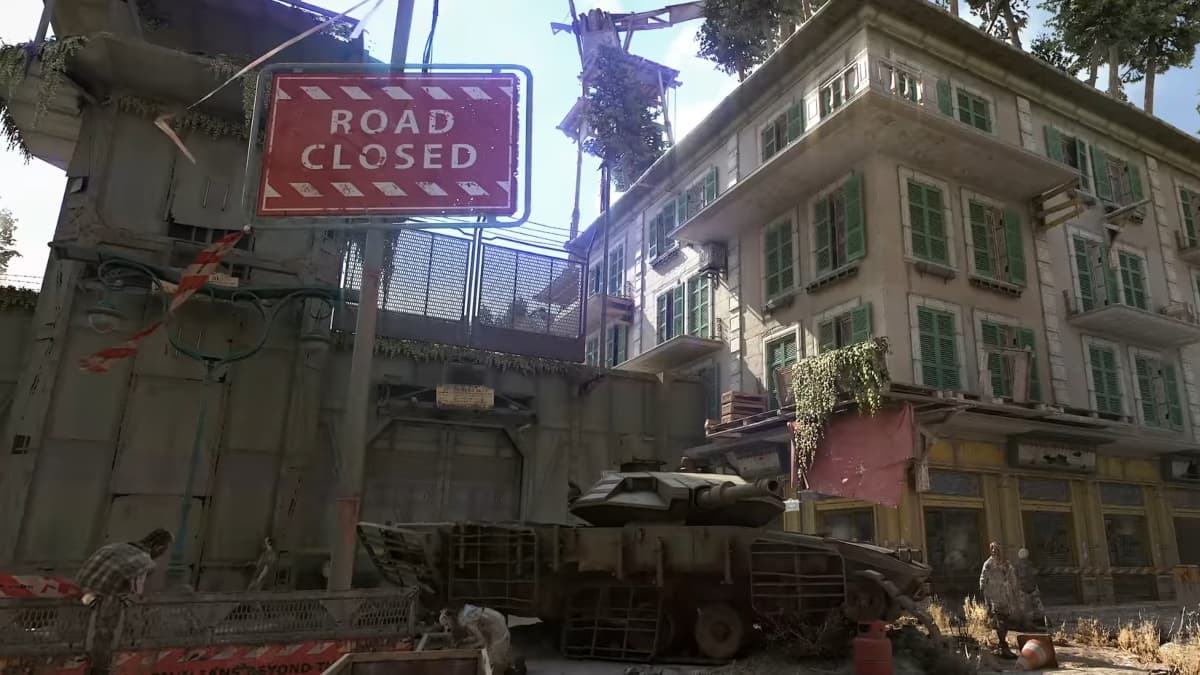 Today, developer Techland has announced that the Nintendo Switch version of Dying Light 2 has been delayed. It was initially intended to release on February 4 alongside the PC, PlayStation, and Xbox versions, which are unaffected by the latest news. Techland did not provide a reason for the delay, only implying that more work is required before it’s ready for launch.

The developer hopes to bring Dying Light 2 over to Nintendo Switch within six months after it releases elsewhere but didn’t provide a more specific date than that loose time frame. It’s also worth noting that the Switch version will only be available to stream through the cloud. Rather than getting a physical copy or digital download, players will need a constant internet connection to play it since the hardware limitations mean it can’t be played on the console natively.

Meanwhile, PC, PlayStation, and Xbox players can still look forward to over 500 hours of content with the release of Dying Light 2 on February 4. The developers are looking to provide plenty of post-launch support for the game as well, having recently committed to providing additional stores, locations, in-game events, and items for five years after release, at least.