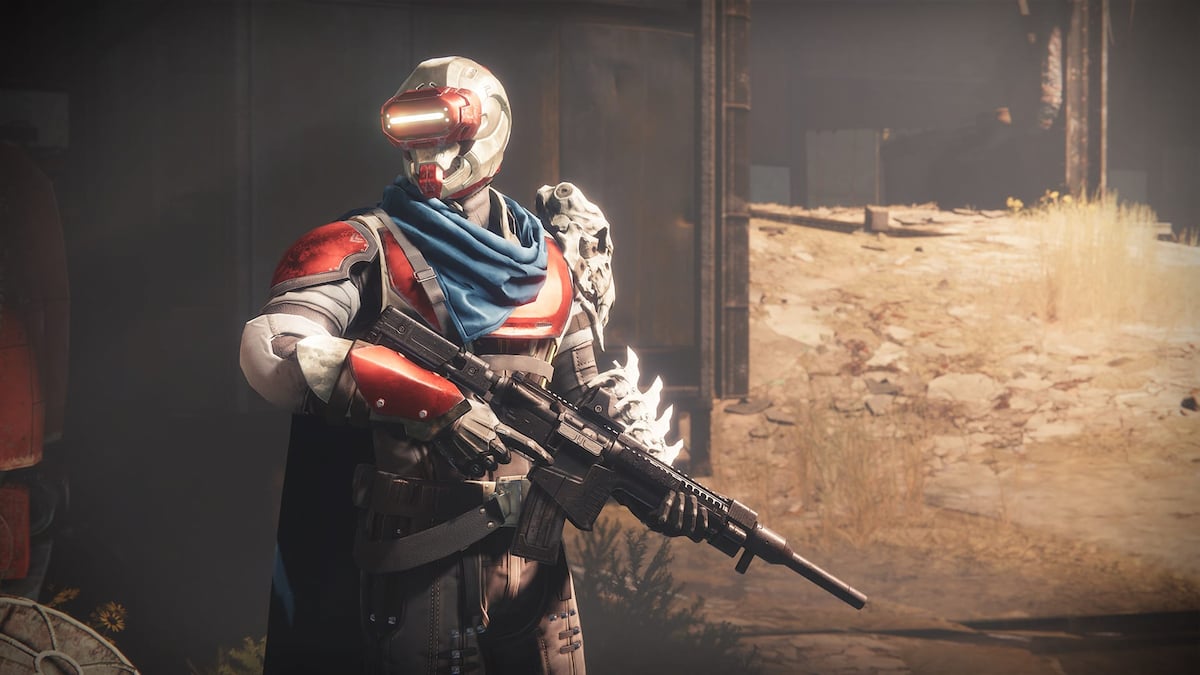 When Bungie made the decision to make a free-to-play experience available for players to jump in and play Destiny 2 with their friends, the initial reaction was fantastic. Ideally, players would get a good amount of in-game content including open-world gameplay, strikes, the Crucible, Gambit, and even a sprinkle of endgame experiences to test out and make a decision if they want to pursue the paid expansion packs. Instead, free-to-play players are introduced to a bland NPC, told to do bounties, and a strike. From there, players are let loose to do quests and explore the limited Destiny 2 universe, but by then, they have usually logged off.

One of the largest issues regarding the free-to-play experience is the lack of a compelling story from the beginning and the inconsistencies thereafter. You are introduced to Shaw Han, a vanilla NPC that tells you to go and do quests while attempting to run you through some of what’s going on in the game world. He doesn’t do a good job of it though, and players usually just wander around the Cosmodrome shooting Dregs, lost and confused as to what is going on. There is no narrative direction for free-to-play players whatsoever.

Another issue regarding the new player experience is the confusing UI, quest, and bounty system that players are expected to understand immediately. From the getgo, you will probably find yourself Googling “how to … in Destiny 2” as a free-to-play player because the game fails to tell you how to do most things. While this isn’t necessarily a bad thing for more intricate and confusing quests, a lot of new players just want to know how to fast travel, upgrade their armor, or even get a Sparrow. Bungie continues to tell the community that they are working on the free-to-play experience but we haven’t seen anything added or fixed since the release of Beyond Light in November of 2020.