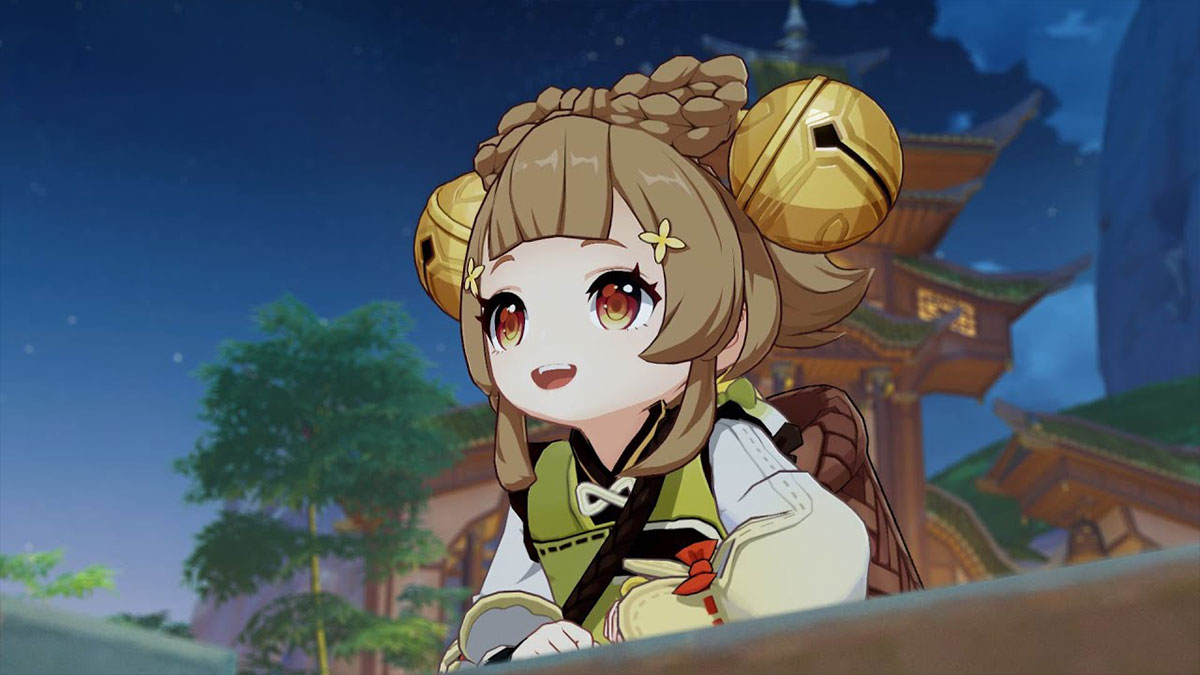 Yaoyao is a mysterious figure in the Genshin Impact community, being teased long ago before the introduction of the Dendro element in Version 3.0. Yaoyao was previously teased last year during one of the game’s Lantern Rite festivals, and new information was steadily trickling out about the character, including a leak that indicated that Yaoyao would release in Version 3.4. Now, HoYoverse has officially confirmed that Yaoyao would release the next version through their monthly “drip marketing” campaign that teases the next characters coming to the game in Version 3.4.

Joining Yaoyao is the exquisitely handsome Alhaitham, another Dendro character with an antihero streak as he assisted us throughout the Archon Quest. Alhaitham will be the new 5-star in Version 3.4 of Genshin Impact, and this dominant force will also undoubtedly force all of my cash away from my wallet. According to the leaks, Yaoyao will be a 4-star character, making it likely that Alhaitham and Yaoyao will pair up in a future Character Event Wish banner.

Yaoyao was officially teased last night during The 2022 Game Awards, where a new gameplay trailer showed Yaoyao in motion at the end. This was the first time we’ve seen Yaoyao in any sort of official capacity outside of promo art, which made it an exciting moment for fans who were waiting on Yaoyao news. Yaoyao’s release in Version 3.4 would put her square in the Lantern Rite event, and fans are speculating Yaoyao may be handed out for free as Yunjin was last year.

Currently, Genshin Impact is enjoying its release of Version 3.3, which gave us the dastardly Scaramouche and ethereal Faruzan as new playable characters. This version also saw the release of the game’s new trading card game, a minigame mode with tons of collectible cards and other rewards for participating.