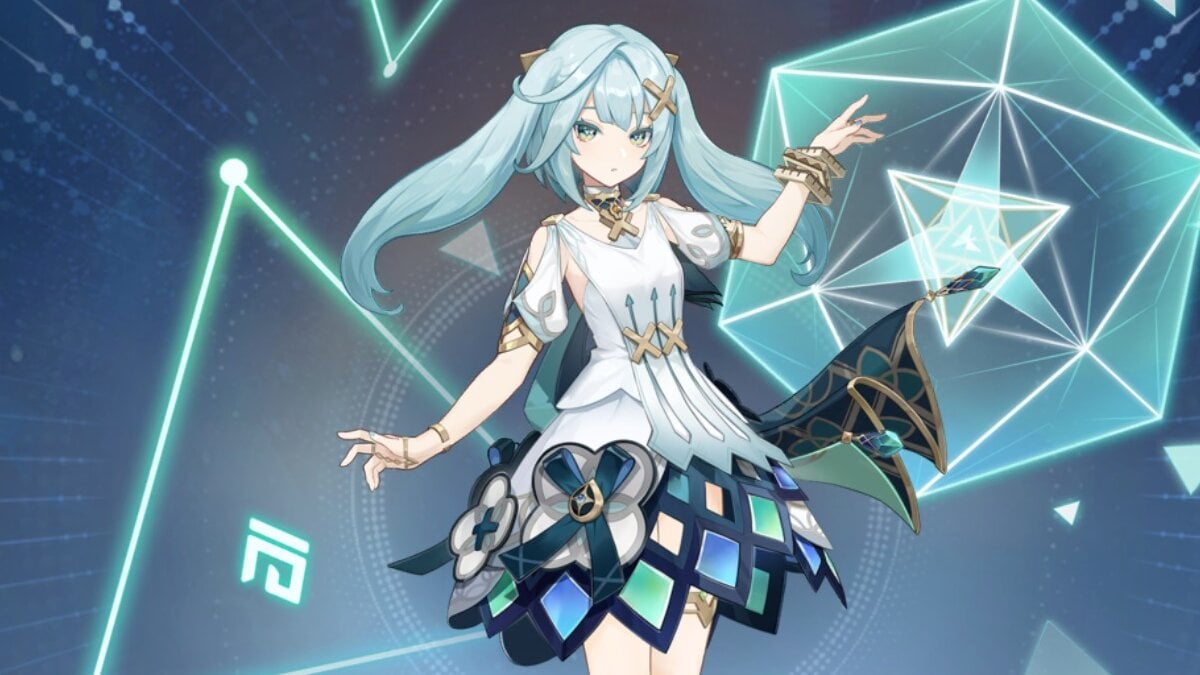 Faruzan is a new 4-star character in Genshin Impact, with a slick Hatsune Miku-like design and techno-like skills. Wielding a bow, Faruzan is mainly designed as a specialty support character, a niche in most teams but is designed to excel as Anemo support. Anemo is primarily a support class, but damage dealers like Xiao and Scaramouche can use Faruzan as dedicated support.

Faruzan is a great character for teams focusing on Anemo DMG, as she can boost Anemo DMG outright and reduce Anemo DMG resistance from enemies. Support characters tend to be easy to build, and there are plenty of great ways to build Faruzan.

As a support character, Faruzan will want some bows that can help her support style. Faruzan will need lots of Energy Recharge for her Elemental Burst, so it’s recommended that you have an Energy Recharge bow, such as the Favonius Warbow. This weapon is accessible to most free-to-play players as a regular summon, which should make Faruzan easy to build.

Those with a little more money can opt for the Elegy of the End bow instead. It’s a support bow that grants some Energy Recharge and passive buffs for your other characters, providing Elemental Mastery and ATK.

Faruzan is a support character, so she has different options to choose from based on your needs. The 4-piece Noblesse Oblige set is a generally great set due to its ability to buff your team’s DMG. Meanwhile, the 2-piece Emblem of Severed Fate set will allow her to get more Energy Recharge if necessary.

You might be tempted to build the Viridescent Venerer set on Faruzan. This can be a solid option for certain Scaramouche teams, but you should consider that this set is primarily used to buff Swirl DMG. Faruzan will not benefit from the Anemo DMG buff as she is a support who deals low damage, and her ideal teams likely will not be utilizing Swirl.

Faruzan is a dedicated Anemo support and is useless in teams that do not include Xiao or Scaramouche. This makes her similar to Gorou, who is designed to purely support Geo characters such as Arataki Itto or Noelle. As a result, do not pair Faruzan with any other team that will not appreciate the buffs she gives.

Some examples can be Xiao, Zhongli, Albedo, Faruzan, or Scaramouche, Zhongli, Bennett, and Faruzan. Faruzan functions as a damage booster for Anemo teams, so you should not use her in any other way.