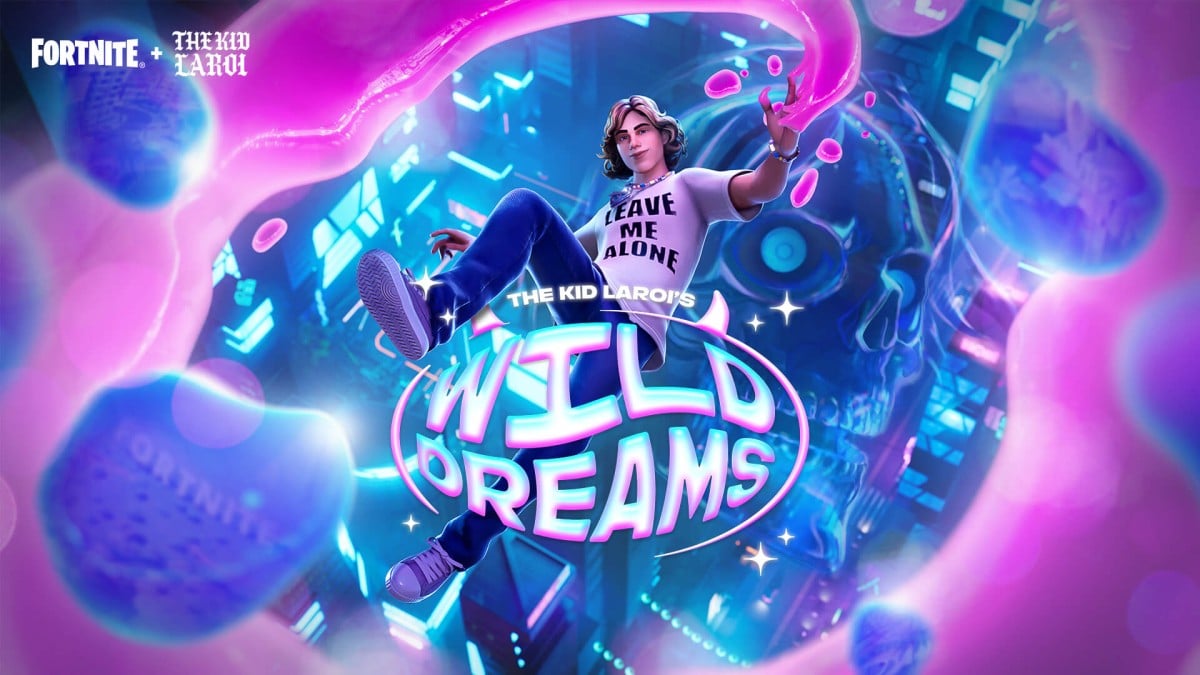 Epic Games and Fortnite are again collaborating with another recognizable pop star as they have announced an in-game event featuring The Kid LAROI. The Australian rapper, well-known in recent years due to multiple hits such as “Stay” and “Thousand Years,” will now be gracing the battle royale game with his own themed map that players can drop into.

On its official website, Epic Games announced that the new event “will feature new music from LAROI” and will also include a concert featuring LAROI himself singing some of his well-known titles and a few new tracks.

Players planning to participate in this interactive experience will be able to see The Kid LAROI’s life story so far, from his humble beginnings as a kid in Sydney to the pop superstardom he has achieved today. Participants will also be getting a chance to complete The Kid LAROI’s Wild Dreams Quests, which can be found throughout the new location called “Laroitown.”

By completing these tasks throughout the event, players can obtain XP and various themed items and accessories, such as the Love Again and Thousand Miles lobby tracks, the LAROI & The Rogue Loading Screen, and the LAROI Was Here and LAROI’s Tag Sprays. These quests will only be available from January 27 at 3 PM PT to February 3 at 3 PM PT, so you’ll have to get started on them immediately.

The limited-time event will run for exactly three months, from January 27 to April 27, so you’ll have plenty of time to join in on The Kid LAROI experience.