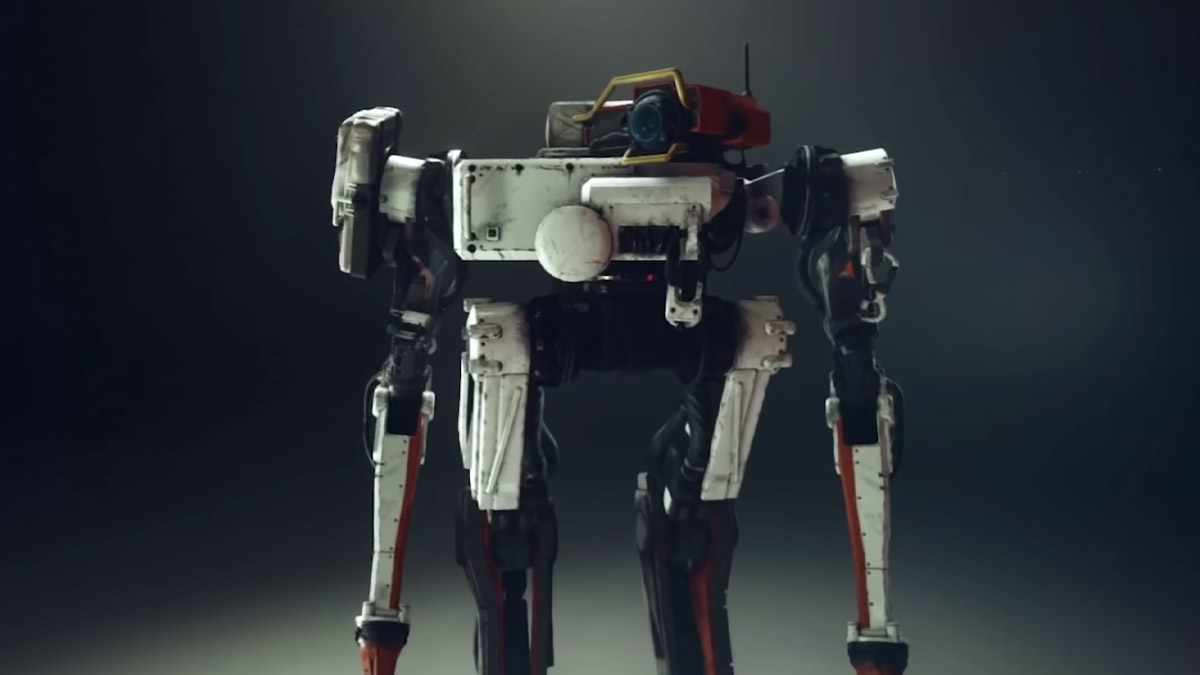 We’ve still got a ways to go before Starfield releases, so Bethesda has been filling the void with developer diaries and Q&As. The latest one is the start of a new series in which game director Todd Howard gives direct answers to fan-submitted questions.

Dubbed Constellation Questions, this new video covers some top-level gameplay features. First, Howard is asked about inspirations for the game, and he cites the 1984 PC game SunDog: Frozen Legacy and tabletop RPG Traveller. Following that, he discusses Starfield’s focus on “hard sci-fi,” the side of the genre that tries to stay within the realm of real-life physics. One example of this is the game’s limited fuel capacity. You don’t have unlimited gas in space, though Howard mentions that fans might mod that in after launch.

Everyone who plays Starfield can choose a series of traits to further customize their character, and they all come with tradeoffs. For example, Freestar Collective Settler grants you extra dialogue options and rewards when working with Freestar, but at the risk of a higher bounty on your head from other factions. Likewise, you can have your own customizable home with the Dream Home trait, but you’ll also incur 50,000 credits of debt to have it built. You don’t have to deal with those things for the rest of the game though: Howard says that you can go on special quests to remove the negative effects of traits. For the two just mentioned, it’s easy to see how appeasing rival factions and making bank payments can work in your favor.

Lastly, Howard talks about Starfield’s character interactions. We once heard that the game had over 150,000 lines of dialogue, but that number has now moved past 250,000. The game’s dialogue choices and persuasion system were previously discussed in an earlier dev diary — Constellation Questions is the latest of many. While you wait for the next one, you can go back and refresh yourself on the robot companion VASCO and the game’s main music theme.

We won’t actually get our hands on Starfield until next year. After a delay, the game was pushed back to a 2023 release date. When Starfield arrives, it will be playable on Xbox Series X/S and PC, and it will be available on Game Pass on those platforms from day one.