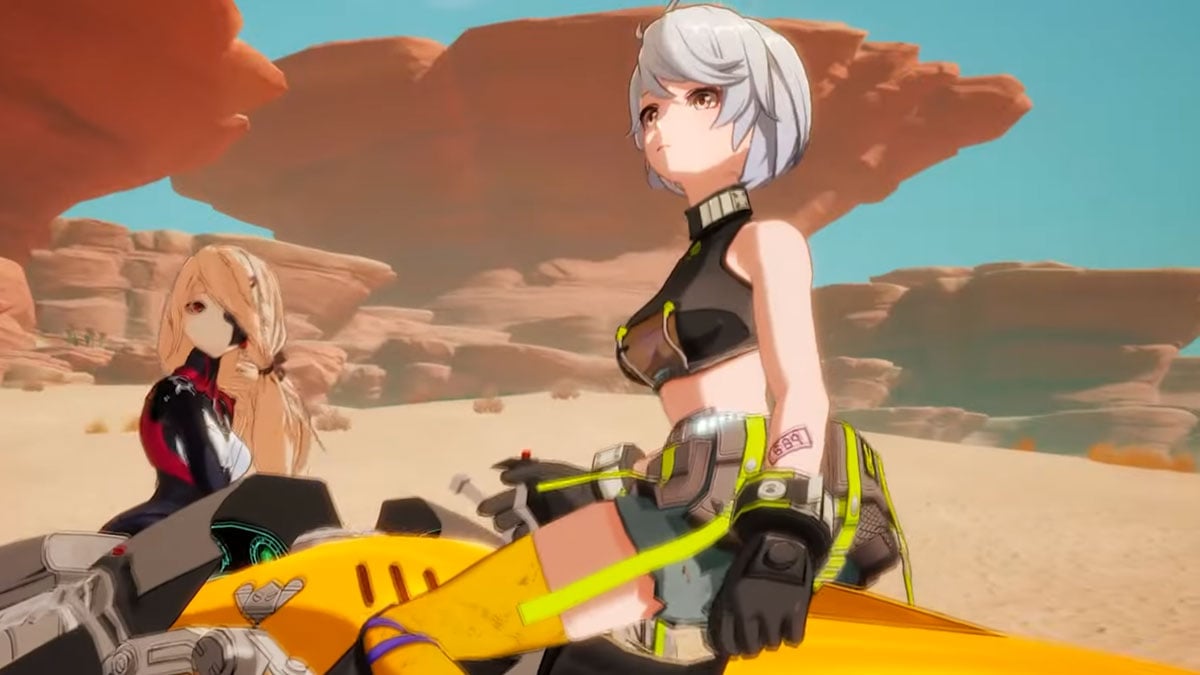 Tower of Fantasy is already a pretty sizable game. The mobile and PC title is set in the land of Aesperia, which has five different map areas to explore. Soon enough, the territory will grow even larger with the new land of Vera.

As the new sneak peek video shows, Vera is a desert. Most of the terrain consists of sandy dunes and sharp cliffs, but there are some oases and buildings there too. Cutting through the desert is a highway, which leads to a floating city in the middle of the region. The Mirror City, built in a fitting pyramid shape, hovers above the sands, and it’s where most of Vera’s residents live. Lots of little animals can be found out there in the sands, along with rather massive bosses — the trailer shows a huge snake-like monster in the sky.

The trailer also shows some new characters facing off against the big beast. The video promises “epic mounts [and] legendary world bosses.” Some of those characters are shown riding speeder-like vehicles over the sand on their way to face the sky snake. We also get a glimpse of the interior of Mirror City, which has a cyberpunk design. See for yourself in the trailer below or explore the interactive Vera map on the Tower of Fantasy website.

The Vera 2.0 update “is coming soon” to Tower of Fantasy, but we don’t have a release date just yet. In the meantime, there’s still plenty of content to dig into in the current game. For those just starting out, we can help you choose which character to use and show you how to get Type 1, 2, and 3 Chips.

For the more experienced Tower of Fantasy players, we have additional guides. If you need to know how to enter and complete the Star Gates or get the Unicorn Cyberlimbs, we’ve got you covered.