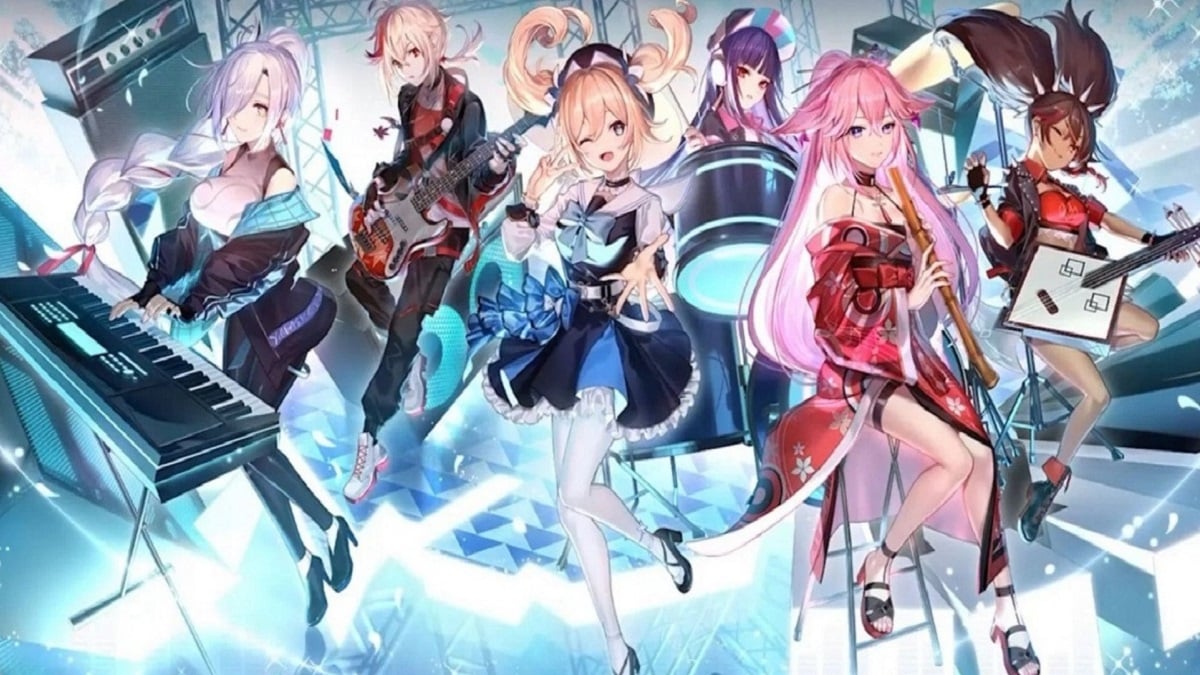 It’s hard to overstate the, well, impact that Genshin Impact has had on the gaming scene. Tens of millions of players were taking part in the adventure at the beginning of 2021, and you can bet that number has only increased since then. Xbox wants a piece of that lucrative pie, and reportedly, it’s going to get it by finding its own Genshin Impact competitor.

A new report at Reuters states that Xbox is currently investing heavily in the Chinese game development scene. Reuters’ sources said that Genshin Impact’s massive success has lit a fire under Xbox to find a comparable title to offer to players, presumably on Game Pass. You might be thinking, “wait, Genshin Impact isn’t already on Xbox?” Nope. The globally popular game is playable on PlayStation 5, PlayStation 4, PC, and mobile devices, and it will eventually be on Nintendo Switch too. Xbox, however, is left out.

Sony doesn’t own the Genshin Impact IP nor its developer Hoyoverse, but it did invest in the Chinese market back in 2017 in an effort to accelerate the industry there. It’s easy to see how their friendliness with Hoyoverse then is paying back dividends now. The mobile version of Genshin Impact once averaged $6 million a day, and while we don’t know how much PlayStation consoles were bringing in comparatively, one can imagine it’s quite profitable.

That leaves Xbox in a position of playing catch-up, but Genshin Impact isn’t the only title it’s looking to compete with. There are also reports about Halo support studio Certain Affinity developing a “Monster Hunter-style game.” Such a title would theoretically give Xbox a competitive edge in Japan, where it’s already been “working with top-class developers” on new games. Similarly, there are rumors of Certain Affinity also working on a Halo battle royale, which could compete with the likes of Fortnite, Apex Legends, and Call of Duty: Warzone. Both of these alleged Certain Affinity projects would ideally also be leveraged with Game Pass.