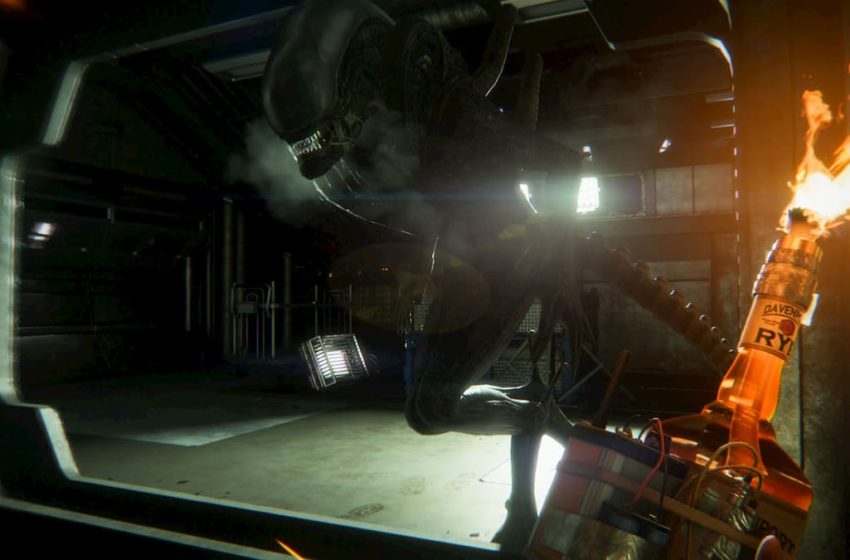 Alien: Isolation is one of the best horror games available right now. This really isn’t much of a surprise given the massive following of the critically acclaimed movie franchise. The game delivers exactly what fans want and is almost guaranteed to keep you on edge throughout the campaign. You will also get to dive further into the lore of the Alien universe.

If you have already played through the game a few times, you are probably looking for ways to make the game easier or even more difficult and realistic. Here are our top mods for the game. All of these mods will drastically change the way the game feels. Some make it easier, others turn it into a real nightmare of a challenge.

Motion Tracker Remover mod does exactly as it says, stops the motion tracker from working in the game. Without the tracker, the player will never know exactly where the creature is. Players will need to be much more careful without the tracker to use as a crutch.

Life Savers mod completely changes the way the game is played. The tools and weapons are overhauled to make gameplay much easier for players. Weapons are now more effective against the Xenomorph and can even scare it off more easily. This is a good mod for players who aren’t fans of horror games but still want to experience a casual playthrough of Isolation.

Unpredictable Alien mod makes changes to the Xenomorph’s AI to make it more unpredictable. The alien can now move freely instead of sticking close to Ripley. When combined with the Motion Tracker Remover, this makes the game much more difficult.

Aggressive mod will give you a much bigger challenge if you start to get bored with the game. The alien will now be much more aggressive and more sensitive to the amount of noise you make. It will drop down much more frequently and will stalk you relentlessly. It will also appear in new areas and make things more difficult while you are waiting for transit to arrive.

Alien Domination is not actually a mod but a shader file to be used with ReShade. This shader makes the game look like the original 1979 film. It adds a little more suspense and realism to the game. To use it, you will need to download and install ReShade to the game directory.

Silent Movement makes the game a little easier for players that are having a difficult time or want a more casual experience. You can now move easily through the game without having to worry about NPCs hearing you.

Predictably, this mod removes the HUD and the crosshair. Button prompts will remain, and there is an option to keep the crosshair, but everything else disappears. This can make the game a little more realistic for players.

Flaming Bot Gun makes a couple of changes to the game. First, it makes the bolt gun a little more powerful. The gun also gains a secondary with flame or acid rounds depending on the version of the mod you install. Depending on the version, it can also make it, so the acidic blood from the Xenomorph now damages Ripley.

Insane AI mod modifies all of the enemies AI in the game. It gives them a larger cone of vision and hearing and causes them to do more damage. The mod also changes the Xenomorph’s AI so it can now enter and even hear you moving in adjoining rooms and vents. It can also be alerted by you peeking around corners and hiding places if you spend too long staring at it. Most of the more obvious hiding places, like under tables, will no longer be effective. This is the definitive difficulty mod for altering AI.

This mod does exactly what you would expect. Once installed, the flamethrower will use less ammo, allowing it to last a little longer.

How to activate Omnium Induction Plates in Tower of Fantasy 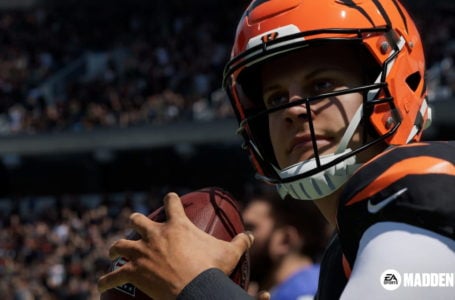 Madden 23: How to get Skill Points and upgrade coaches in Franchise Mode