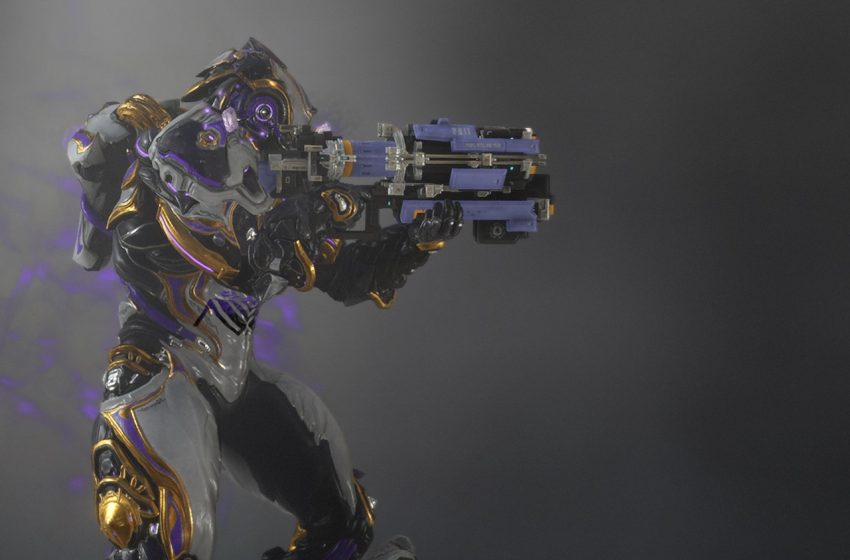 Syndicate Medallions in Warframe is a special item that can only spawn in Syndicate Alert missions. If you hand them in to the relevant Syndicate on a Relay, you can earn Standing with them. Sometimes you will also need to collect them for other reasons, such as Nightwave challenges.

You can find Syndicate Alerts in the top left of your Navigation Screen when you are looking at the Star Chart. They are standard missions, but you get increased Syndicate Standing from them, and you will also be able to find Syndicate Medallions. Syndicate Medallions are small statuette-like objects that can spawn in the mission. You can interact with them to pick them up, mark them for your teammates, and then hand them in to the relevant Syndicate on a Relay for extra standing.

You will have access to three Alerts per Syndicate each day, and they will reset whether you do them or not. During the missions, you can be joined by Operatives from the Syndicate who will assist you by fighting alongside you. Each mission can spawn up to 8 Syndicate Medallions.

How To Find Syndicate Medallions

Syndicate Medallions will show up on your minimap when you use mods such as Thief’s Wit, Loot Detector or Animal Instinct. They will appear on the minimap as a loot container.

A straightforward way to farm them is to run a Limbo with a high range. Just cast Cataclysm, which will break any loot containers in range. Any icons left on the minimap are either resources or a Syndicate Medallion. Syndicate Medallions have set locations on each tileset that they will spawn, but the only way to learn them is to grind the missions, as there are just too many to possibly list them in a guide.

Make sure you run Syndicate missions in a group, as it is much faster to find them with three other people than to search a whole level by yourself.