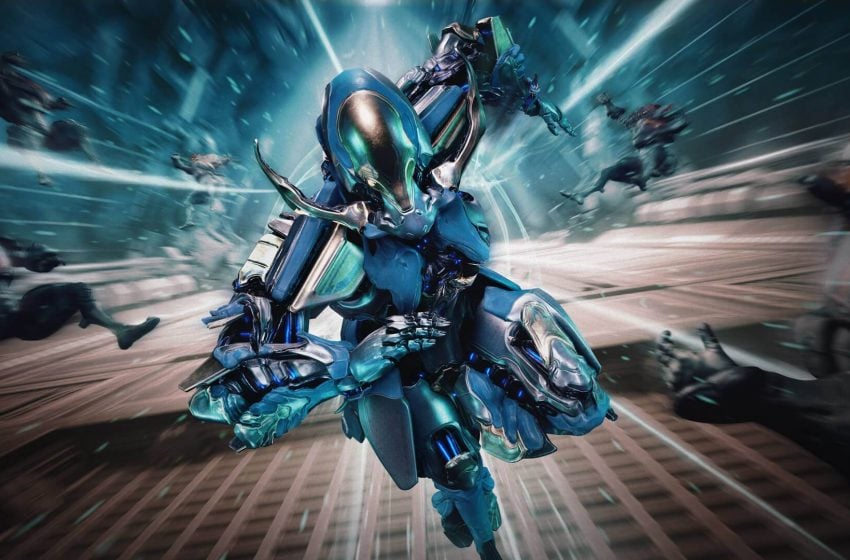 In Warframe, Neural Sensors are a rare resource that can be found on Jupiter in the early game, and in the Kuva Fortress in the late game. You will need Neural Sensors to build many of the items in the game. It is a resource that is nearly always used to build the Neuroptics component of many Warframes and can often be used in weapons as well.

While Neural Sensors can be purchased from the market for Platinum, it is not advisable to do so. They can be easily farmed in the game if you know where to look.

In the early game, the best place to farm Neural Sensors is on Jupiter. They can drop from enemies at any node here, although some nodes make for better farms than others.

Cameria, the Dark Sector on Jupiter, is an excellent spot to farm at. Because it is a Dark Sector, it has a +20% resource drop rate. It is also a Survival mission against the Infested. These are some of the easiest missions for long farming sessions. You can find a spot on the map with one entrance, then stay there and all the Infested will come to you. Running a team with a Nekros will allow you to use his Desecrate ability to re-roll the loot tables of dead enemies, increasing the amount of Neural Sensors you will get. You can also run Warframes like Hydroid with Pilfering Swarm, or Khora with Pilfering Stangledome to increase your loot drops. It is a good idea to have one person bring a stealth Frame so that they can leave the room you use a base and get the life support capsules without dragging away any enemies.

Another good node to farm on Jupiter is Io. This Defense mission is against the Corpus. While it is not the optimal place to farm Neural Sensors, it is a great place to pick them if you don’t need to collect too many of them. Farming this node will also result in a lot of Oxium, and plenty of Relics. It is arguably the best place in the game to farm for Meso Relics, and Oxium is another rare resource that you will need a lot of.

Neural Sensor drops are also affected by resource boosters that you can buy from the market place. It can be a great idea to pick up a three-day booster to increase the drop rate of resources, and a three-day booster to increase the number of resources you collect by two. Then dedicate a weekend to doing any farming that you need to do. Finally, if you have a Smeeta Kavat, its Charm ability will increase the number of Neural Sensors that you collect.