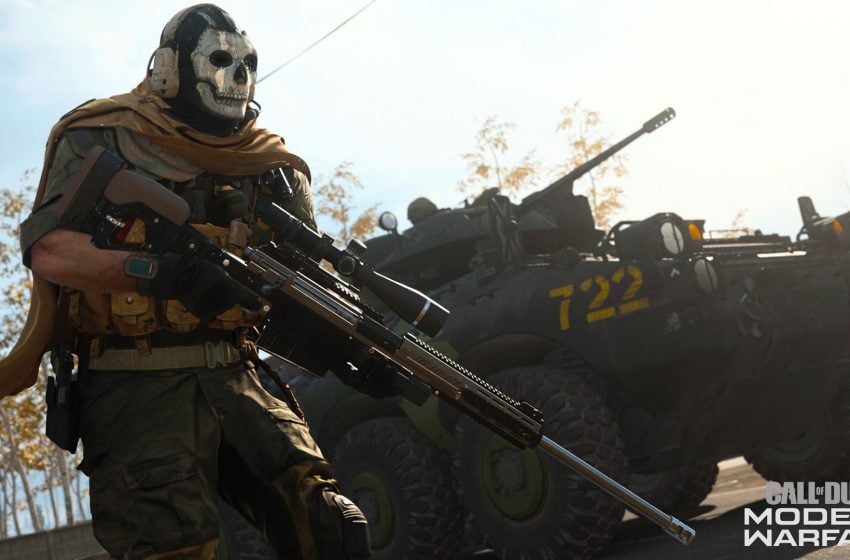 Call of Duty: Modern Warfare’s Season Two is underway, and the new Battle Pass is now available to purchase. The Battle Pass follows the industry norm of offering a Free Tier, and a Premium Tier. You can either buy the Battle Pass, or there is the option to purchase a bundle that will unlock the first 20 Tiers. For people who really want to get their hands on Ghost, he is unlocked at Tier 0, so you will be getting him straight away.

While all players will have access to the Free Tier, you will need to unlock the Premium Tier by purchasing it. To upgrade the Battle Pass, follow the below steps:

To gain further levels in the Battle Pass, all you need to do is play the game’s various multiplayer modes or Spec Ops. The good news is that the Battle Pass also includes a total of 1300 COD Points, split across different Tiers so that you can earn enough COD Points to get the next Season’s Battle Pass just by playing the game.

You have a little over two months to get fully ranked up on your Battle Pass, and get all the rewards at the different Tiers, so it’s time to get busy, Operator.