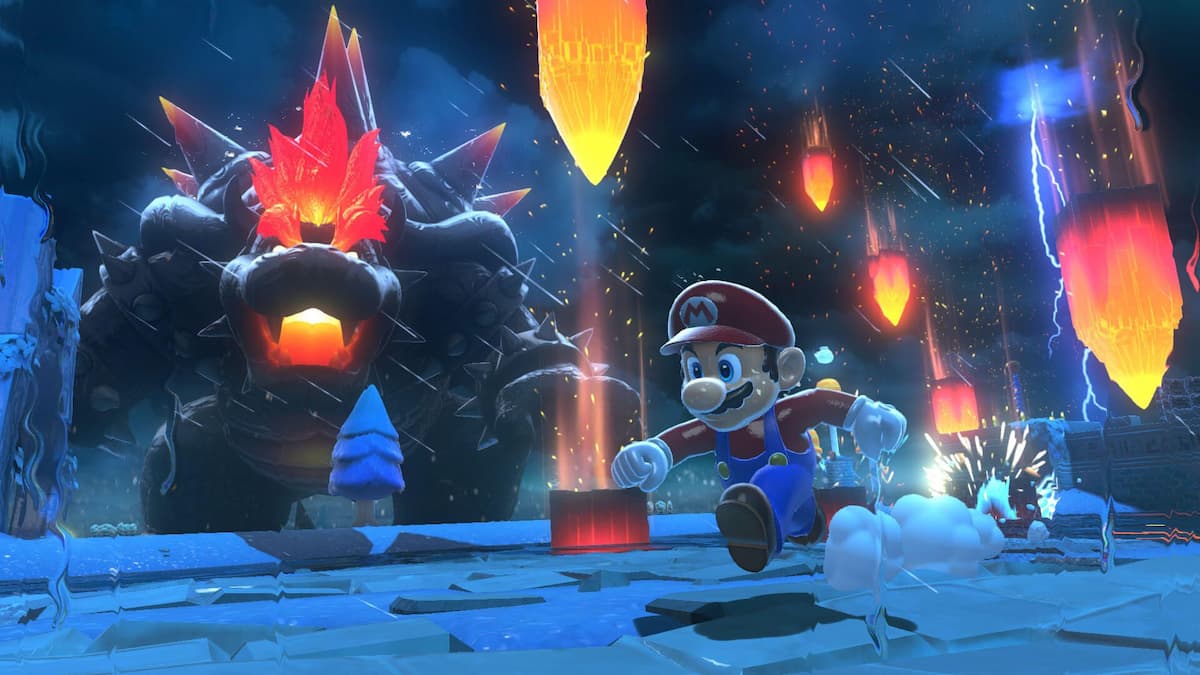 Super Mario 3D World, released for the Wii U in November 2013, was a masterpiece of a game, so bringing it to the Nintendo Switch was a no-brainer. The biggest surprise is that it took so long to finally come to the system, but now we know why that is: the reveal of brand new game mode.

Unlike with previous ports, Nintendo decided to sweeten the deal this time around by including a brand new game mode known as Bowser’s Fury. It brings a little bit of 3D World, a little bit of Super Mario Odyssey, and a whole lot of fun — and terror — to an already fantastic game.

Starting at the beginning

In Super Mario 3D World you play as Mario, Luigi, Peach, or Toad on a quest to save the Sprixie Kingdom. It’s your classic Mario game, where you and up to three friends go through a series of worlds to try and reach the end, with a boss battle usually awaiting you.

For the Switch port, Nintendo took Super Mario 3D World and its bonkers amount of content and added tweaks and entirely new additions that change the game slightly while still retaining that fantastic feel.

The addition of online multiplayer is a seemingly small thing that makes a big impact. You and three friends can play together on someone’s world without needing to play on the same console. Progression doesn’t work for all four players, however, and only the host will get to keep their progress.

Characters also move and run significantly faster, which, if you played the original game, will bring a big sigh of relief. Characters used to move painfully slow, so the speed-up makes the game feel refreshingly modern.

That doesn’t mean Super Mario 3D World (and Bowser’s Fury) aren’t without their issues, though. In both games, when multiple items or things were happening on screen, we noticed significant frame rate dips across the board. This was pretty discouraging (and happened more in Bowser’s Fury than 3D World), but it did not happen all of the time.

For many, the main selling point of this collection is the addition of Bowser’s Fury a new game mode added exclusively for the Switch version of Super Mario 3D World.

Here, Mario finds himself teaming up with Bowser Jr. in an open free-roaming 3D adventure to stop Bowser’s furious rampage. You’ll be tasked with collecting Cat Shines to awaken the Giga Bell to fight Bowser and progress through the story and world.

Shines aren’t the only things to keep an eye on, though. There are a series of collectibles in each small area, a few secrets, and a bunch of question blocks hidden on walls around the map that you can interact with using Bowser Jr. Doing so will give you power ups, coins, and more.

In the new game mode, you effectively play a mini version of Super Mario Odyssey with Super Mario 3D World controls. It’s all pretty fun — and very chaotic. You’ll find yourself constantly on the lookout for Bowser, who emerges from the water to wreak havoc and ruin your day. Luckily you can send him away by collecting a Shine (or by your own death, if you want a quicker way out of it).

One of the nice features added in Bowser’s Fury is the ability to store power ups while you are exploring. This is practically essential, as in certain areas you need certain power ups to get shines. Adding this storage feature reduces backtracking and allows you to freely explore at your leisure.

You might also find yourself just soaking in the world and taking your time to explore the areas. Nintendo has worked on rewarding players in the game similarly to Super Mario Odyssey, with coins and other rewards awaiting you in areas that seem just out of reach. Of course, don’t stop for long, as you are just giving Fury Bowser a chance to spawn and ruin your fun all over again.

One of my biggest grips for Bowser’s Fury, however, is its size. It doesn’t take all too long to complete, and once you have finished it, there is little reason to play the mode again. We would have liked to see Bowser’s Fury be its own game on the scale of Super Mario Odyssey, but what we got is still fantastic. It’s just a shame there isn’t much to do after you collect everything in the small areas on offer.

It is also a pity that the online play from 3D World doesn’t apply to Bowser’s Fury, as both players will need to be playing in the same home to take advantage of the Bowser Jr. co-op functionality.

Still, Bowser’s Fury is a refreshing take on the Super Mario formula and offers something the team hasn’t done before. It excites me to see what future games in the series will look like, and I can’t wait to see what is next for the red plumber.

While 3D World by itself with the addition of online play and more would have made a great port by itself, adding the fun Bowser’s Fury mode on top of it all is just the icing on the cake.

While it does have its issues, many of these are things that could be patched out in the long run, and most don’t take away from the overall experience. There is plenty of content here, no matter is you want to play by yourself or with friends, and this title is sure to give you hours, if not days or months, of entertainment. 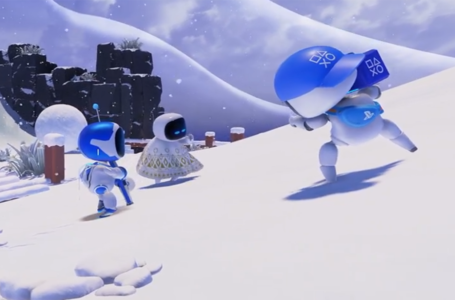 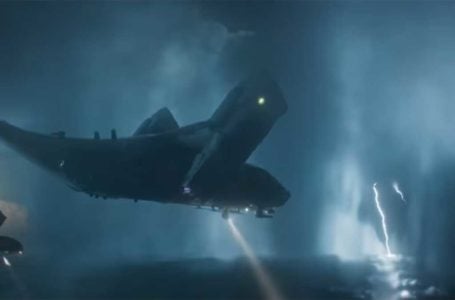 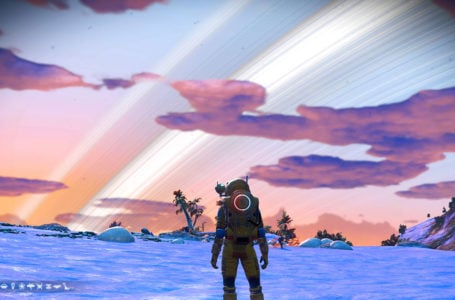